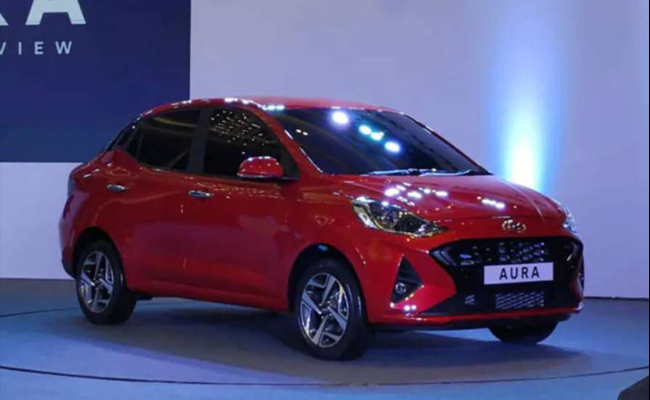 Hyundai’s latest compact sedan, Oracle, has hit the market. Ora will hit the Indian market on January 21st. Ora will be the successor to the previous generation of Extend. Though not announced, it is expected to cost between Rs 6 lakh and Rs 9 lakh.

Ora will be in the place of the Extend who will be turned into a taxi. According to the company, Ora is targeting families. The Orara is a form borrowed from the Excent and Grand i10 Neos models. The company claims that the compact sedan in the Indian range has the strength and many features of the vehicle.

The Ora resembles the Grand i10 Neos in appearance. The Cascade Grill, the projected headlamp borrowed from the Neos, the daytime running lamps on the Boomerang Shape and the small Foglamp adorns the front. At the rear is a tail lamp that runs into the hatchboard, the chrome badging of the Ora in the center and the chromium strip.

The petrol unit is 100 bhp. Strength and 172 Nm. Kappa petrol offers 83bhp when torque is provided. The strength is 114 Nm. Torque is also provided. Single Oil Burner Diesel Unit 75 BHP Strength and 190 Nm. Torque is also provided. It is powered by a five-speed manual and AMT with 1.2-liter petrol-diesel engines. The manual gearbox is available with the gearbox and the 1.0-liter petrol engine. 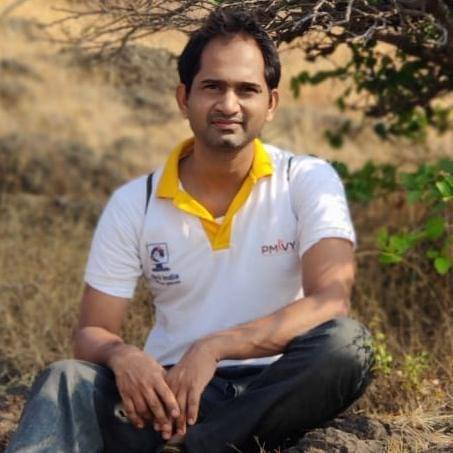