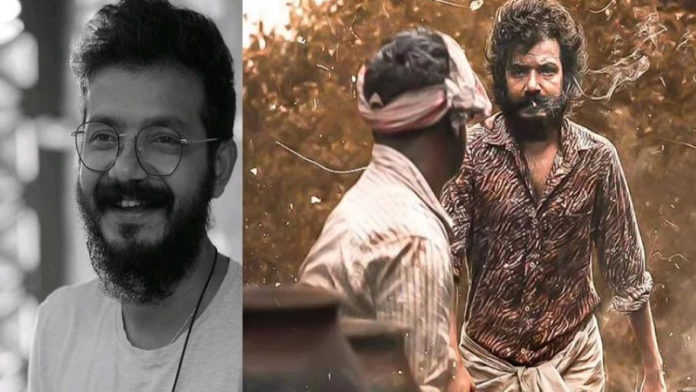 Kerala Police on Friday filed a case against actor Sreenath Bhasi for allegedly misbehaving with a journalist.

The actor reportedly used foul language at the anchor during a promotional video interview of his latest film ‘Chattambi’.

A video is going viral on social media in which the actor is seen expressing his displeasure to the anchor about a question she asked. It is learned that the actor has been booked under charges which can get default bail from the police station.

One of the questions asked of Bhasi was to rate his co-actors on the basis of their ‘rowdiness’. Though Bhasi attempted to deflect the question at first, it seemed like he became restless when the interview was not progressing well. He was heard in the video asking if he could leave.

After this, Bhasi asked the anchor to refrain from posing ‘silly’ questions. The actor was also heard telling the crew to stop filming. The YouTube channel alleged that Bhasi verbally abused the crew after the camera was turned off. In a video posted on the channel, the crew alleges that Bhasi used swear words that were deeply insulting to women. Bhasi was interviewed by two female anchors when this incident occurred.