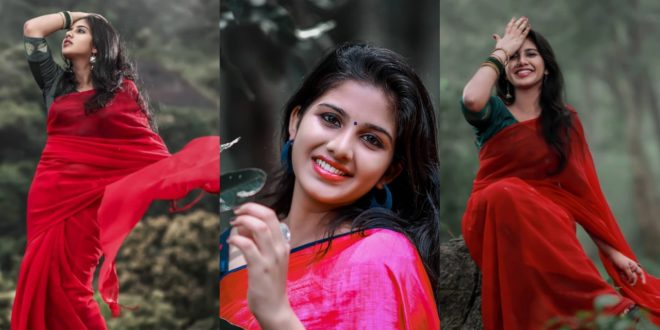 Pinkili, who did not sing, was mesmerized by the pictures in the red sari

The serial will be telecast on Asianet at 8:30 pm. The song is sung through the life of a poor girl named Kanmani. Manisha Mahesh will play the role of Kanmani on screen. In a very short span of time, Manisha became one of the favorite stars of Malayalees. 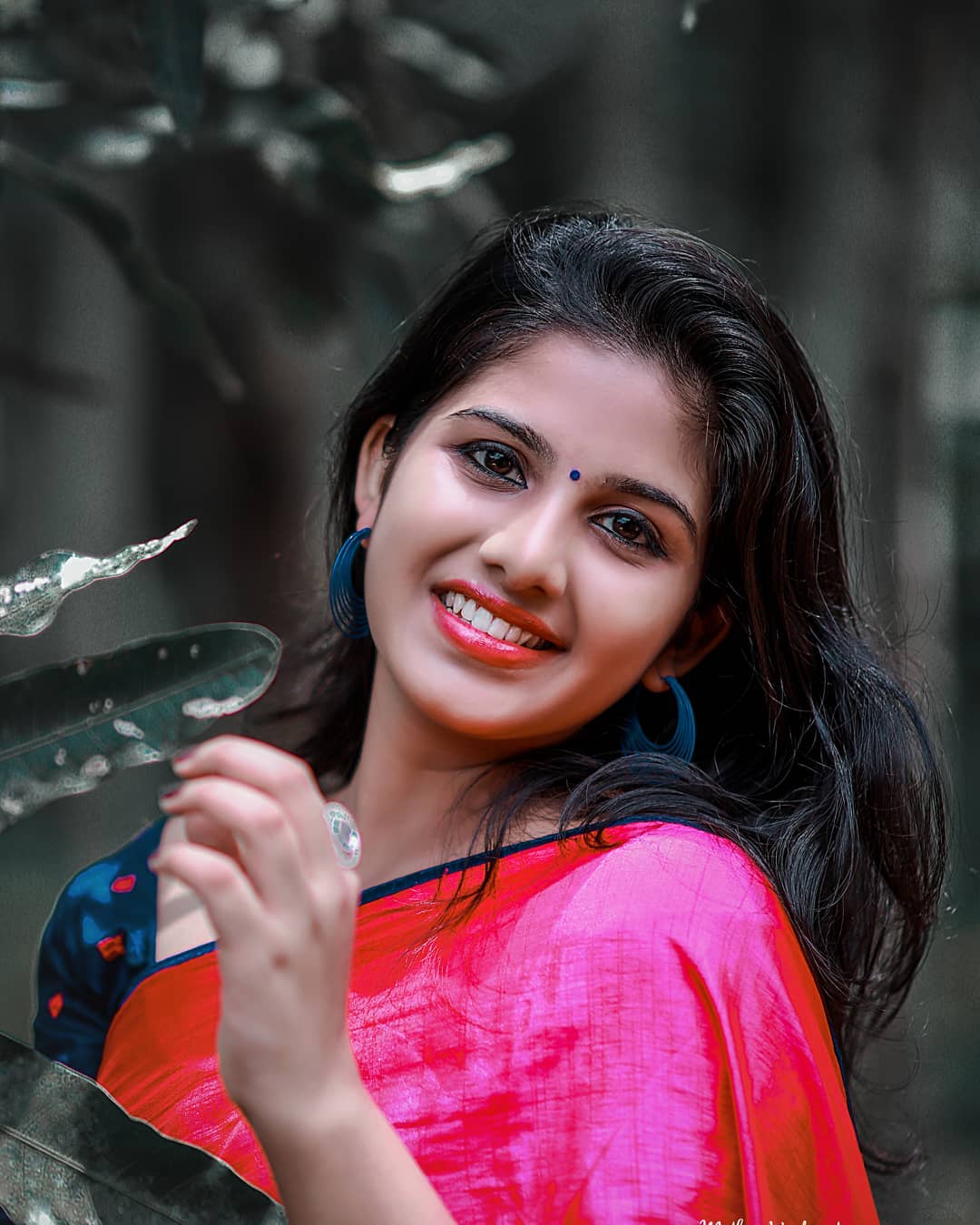 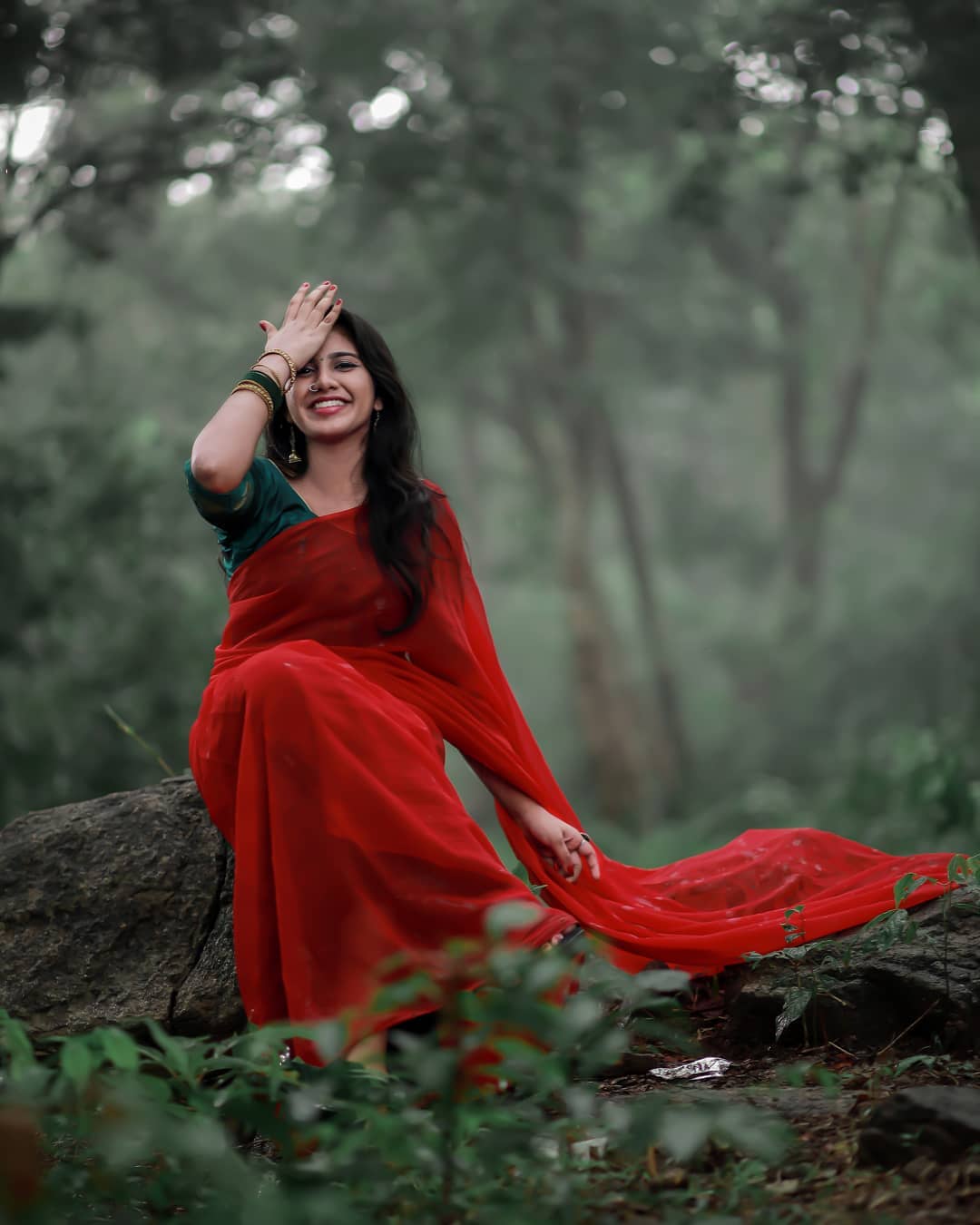 Very good comments are coming down to the pictures. Many people come to congratulate Manisha. Anyway the pictures are now taken over by social media. 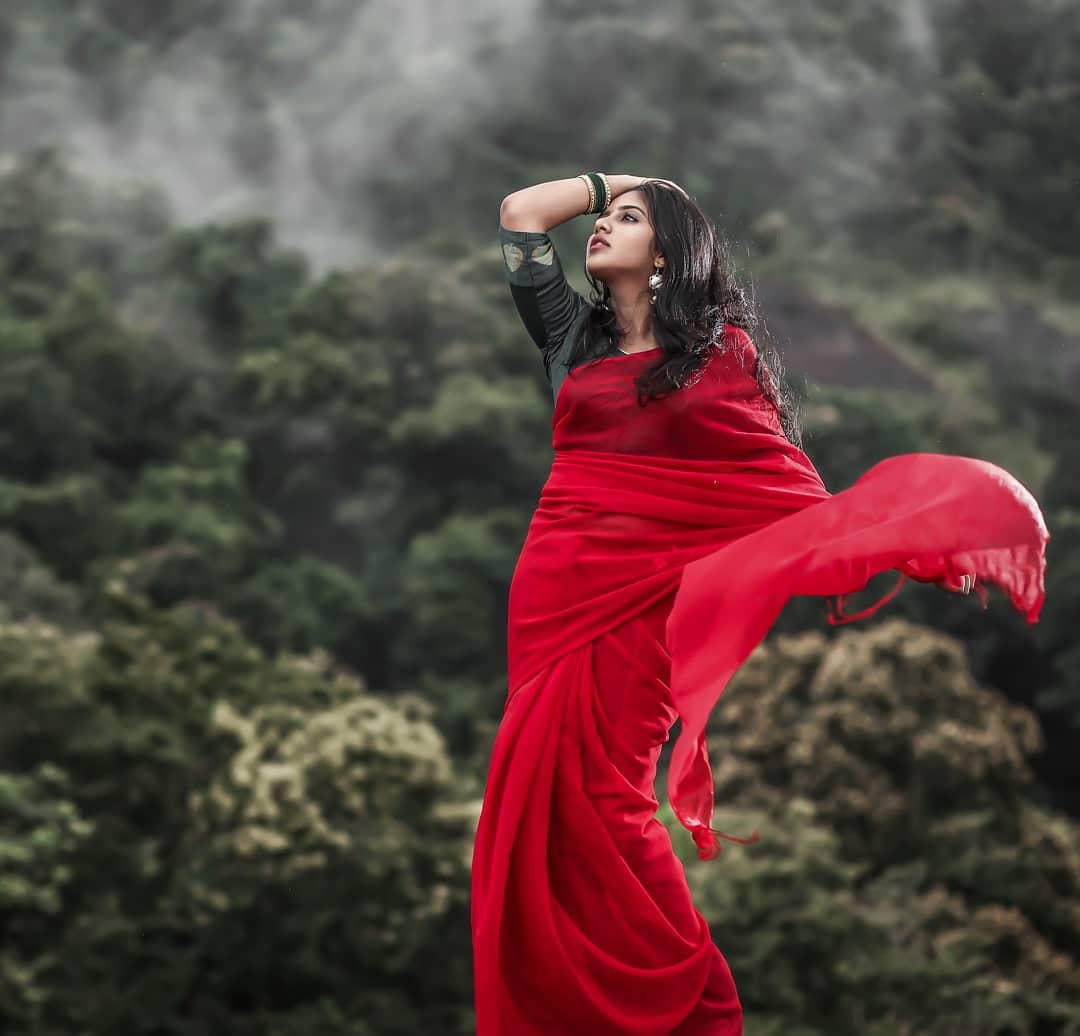 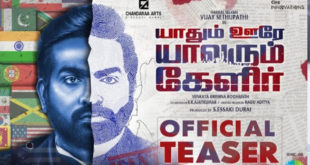