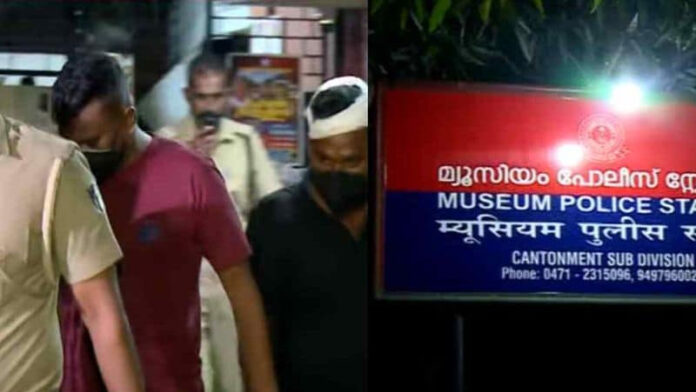 Three accused in the Patur attack case and gang leader Omprakash’s accomplices have surrendered in court. Asif, Arif and Jomon surrendered in Thiruvananthapuram First Class Judicial Magistrate Court 11 on Saturday morning. Another accused, Ranjith, had also come to surrender, but due to his physical condition, he did not reach the court and went to the hospital.

On the morning of January 8, four persons, including Nithin, the owner of a construction company, were stopped by a car and tortured. The complaint was that the gang leader Omprakash and his gang were behind the attack. Then the police started searching for the accused, but Omprakash and others were absconding.

The police found that Arif and some others were in Ooty during the investigation based on mobile phone calls. It was also revealed that Arif was in constant phone contact with an official of the Secretariat and the daughter of a CPI leader while in hiding. Arif and others surrendered to the court while the investigation was continuing.

Meanwhile, the police suspect that the gangster Omprakash is hiding in Delhi. The police investigation is continuing in other states to arrest him. The police had arrested two accused in the case from Bengaluru.

The encounter in Patur took place after Omprakash’s accomplices, Arif and Asif, attacked their house. Four people including Nithin from the opposing group were attacked in retaliation for the house attack. Financial disputes with Nithin also led to the attack.