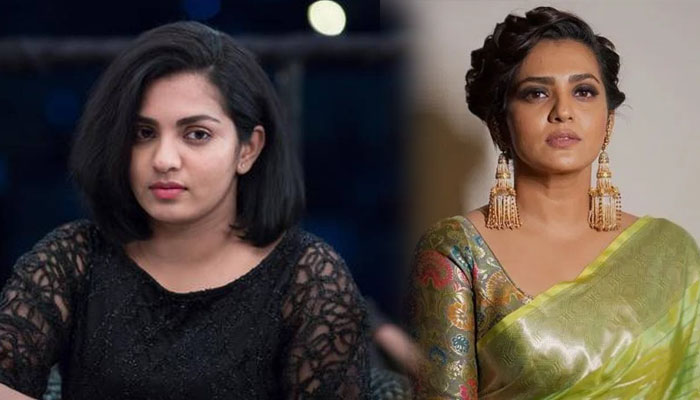 Parvathy Thiruvoth is an actress who has made her place in the minds of moviegoers through different roles. But the actress is reportedly preparing to give her a short break. In a recent interview to a private press, Parvati has revealed about her new venture.

“Usually, after two or three movies, it’s time to take a break. But this lockdown time is a very different experience. It seemed to be suffocating. Now I am trying to focus on writing for my system, ”says Parvati.

She says she plans to do another project with her close friend in the film industry. However, Parvati has not released much details about the film.

Parvathy has not commented on whether she will continue acting in the other films soon after the lockdown ends or if she will quit acting. Sources close to the news say that the scripts for the films are about to be completed. There are also reports that both would be different types of thrillers.