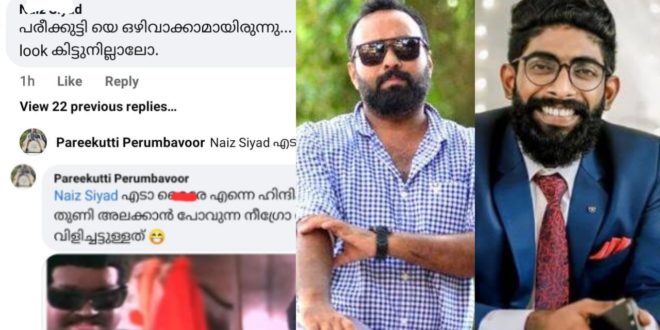 Umar Lulu is currently in Hindi. Do not think that you are going to direct a movie in Bollywood. I went there to shoot an album.

But Omar Lulu is not going to make a small album in Hindi. The multinational company T-Series has invited Omar Lulu to shoot their new album. Parikkutty Perumbavoor from Malayalam also plays an important role along with Hindi actors. 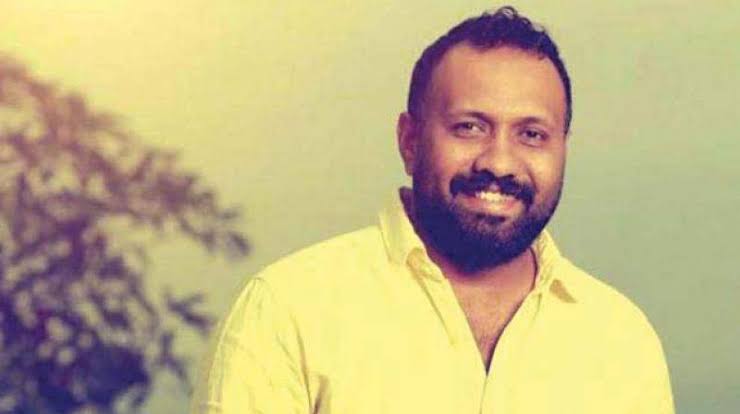 The film is being shot in Hindi but not in India. The album will be shot in Dubai. 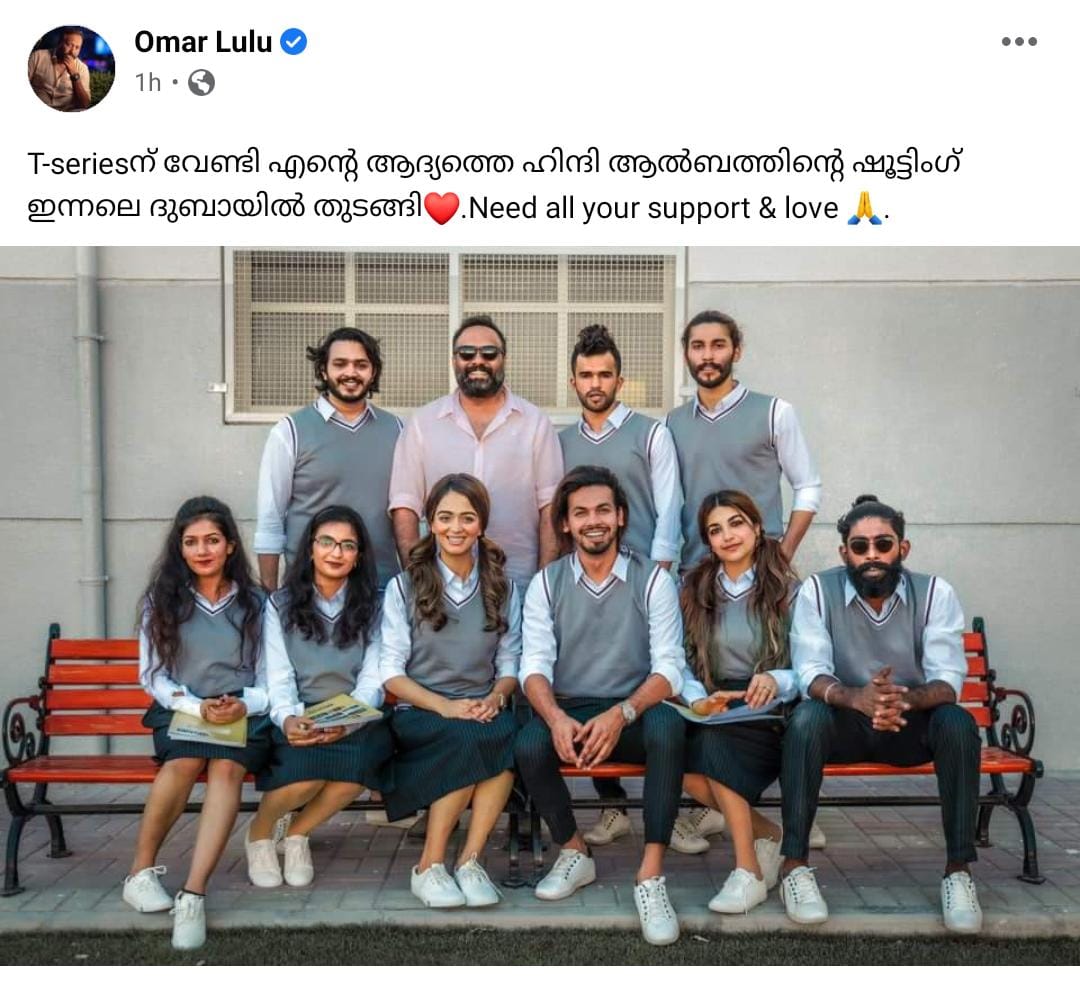 A group of newcomers line up on the album. Omar Lulu himself shared the news with fans through his official Instagram account. 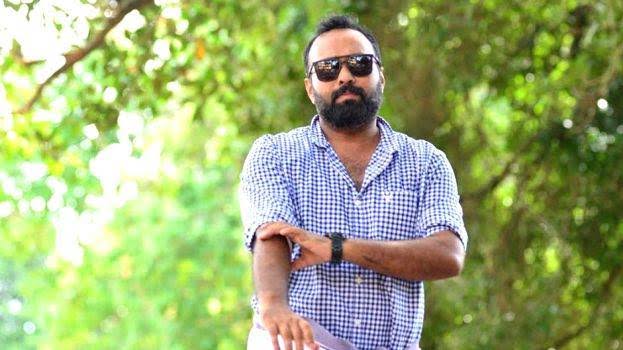 In 2016, Omar Lulu made his directorial debut with Happy Wedding. Omar Lulu later directed the films Chunks, An Attar Love and Dhamaka. 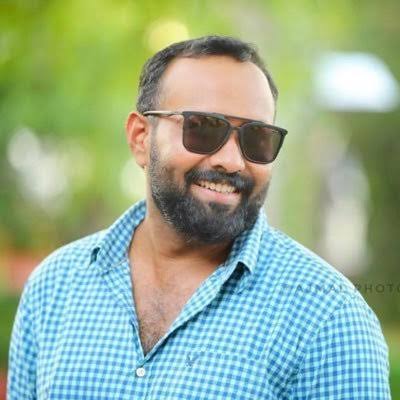 Parikkutty himself has come forward to respond to this. “Eta mai__, I was not called a Hindi, I was called a laundry Negro.” – This was the comment made by Parikkutty. 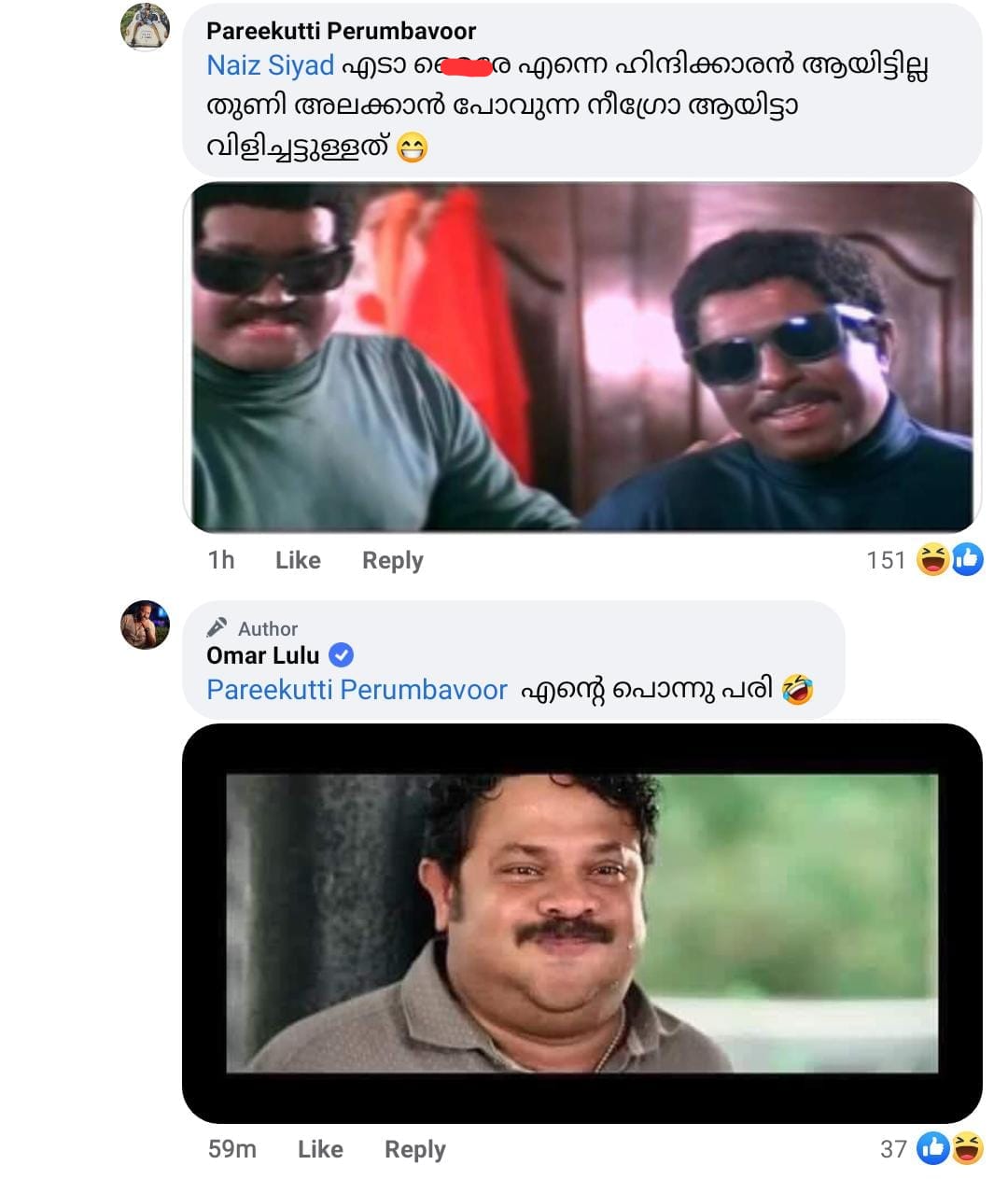 Along with the comment, Parikkutty also shared a picture of Mohanlal and Sreenivasan. The audience is now in doubt as to whether Parikkutty said this seriously or jokingly. 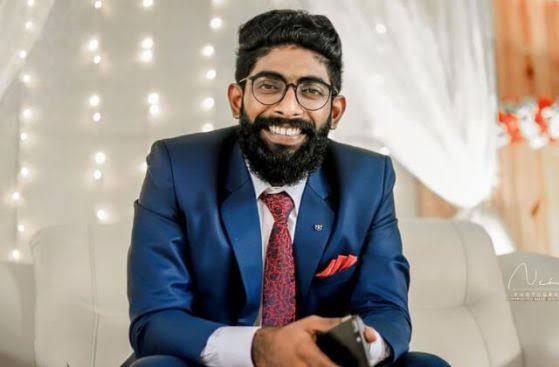 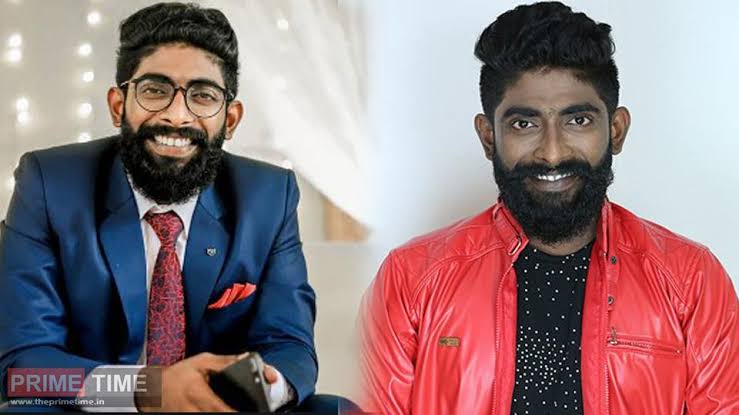