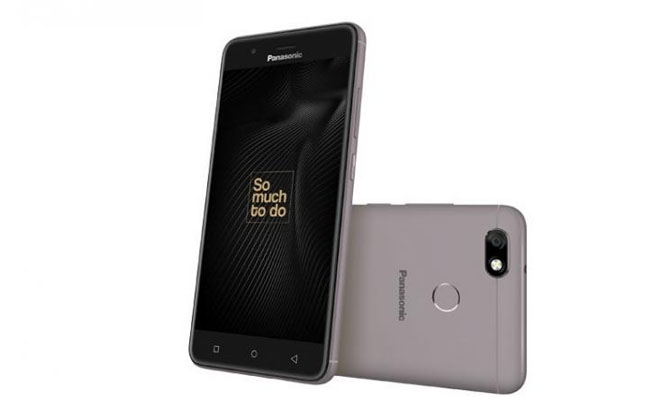 Featuring a massive 5000mAh battery inside the dock, Panasonic India has launched ‘Eluga A4’, before its Indian customers. Priced at INR 12,490, ‘Eluga A4’ has got a 5.2 inch HD IPS 2.5D curved display. While launching the device, company officials informed that the model would be available in three colour variants; another highlight, which Eluga A4 boasts, is the in house artificial intelligence (AI) assistance, known as ‘Arbo’.

As far as the camera department is concerned, Eluga A4 has got a 13MP rear camera, which indeed has got flash. The selife shooter has got a sensor of 5MP. Powered by a Quad – Core processor, which clocks at a speed of 1.2GHz, ‘Eluga A4’ is fuelled by a 3GB RAM; the internal storage space provided by the company is of 32GB in size, which however can be expanded up to 128GB via an SD card.

Panasonic Eluga A4 Features and Specifications : 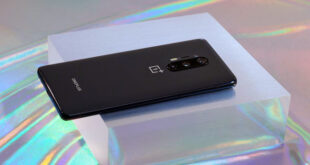 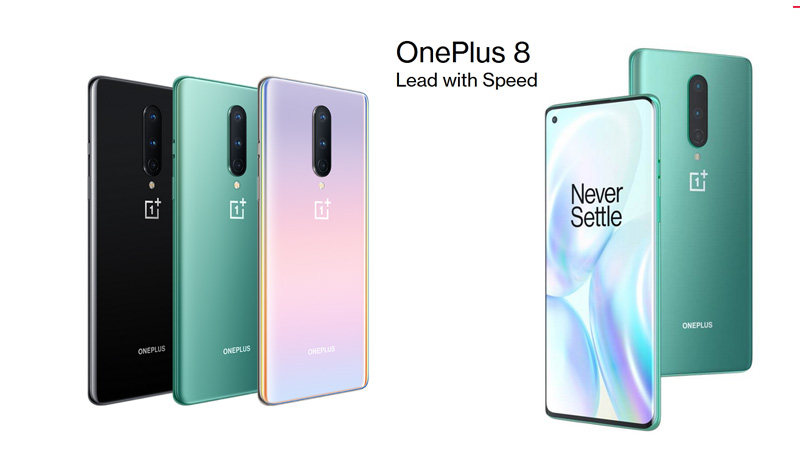 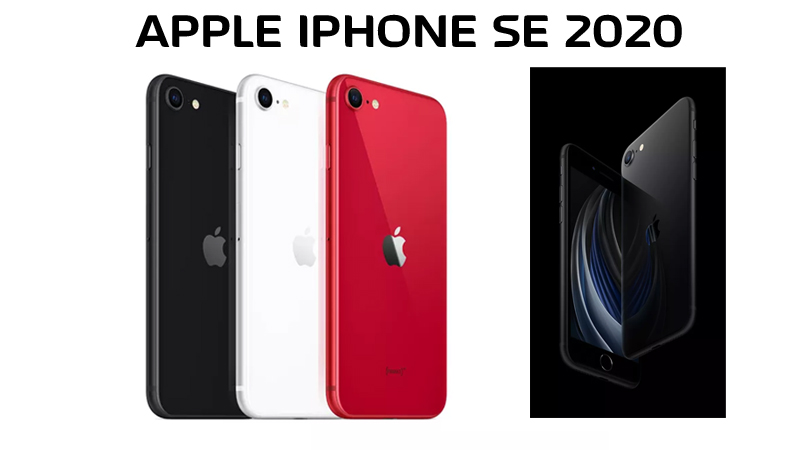 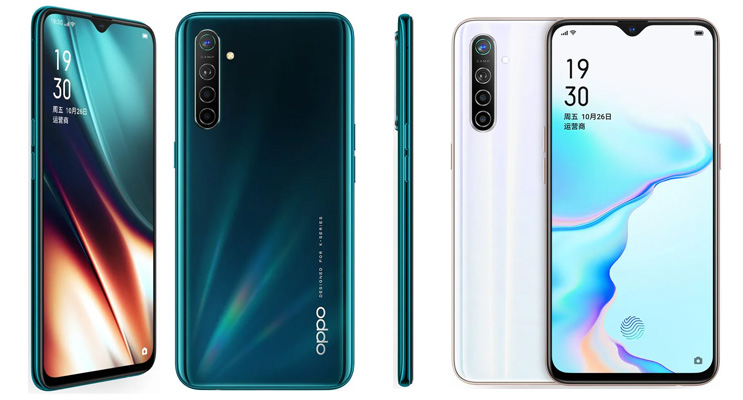 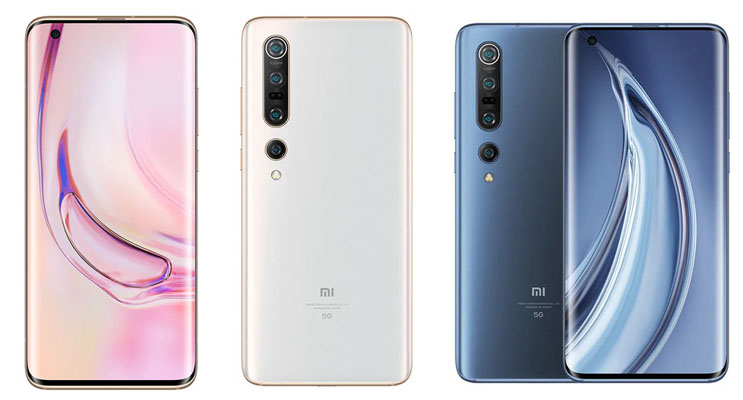 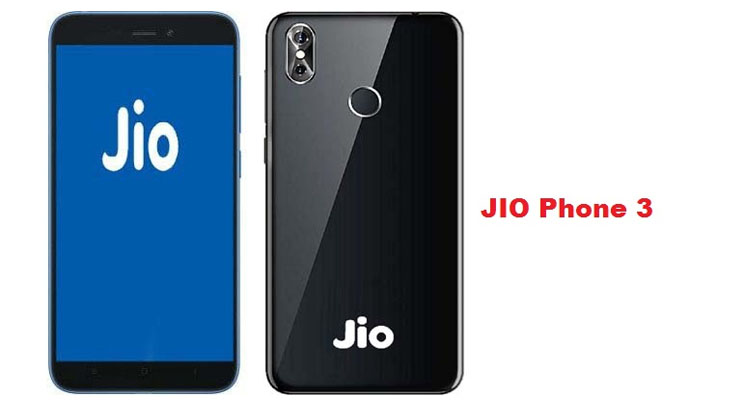