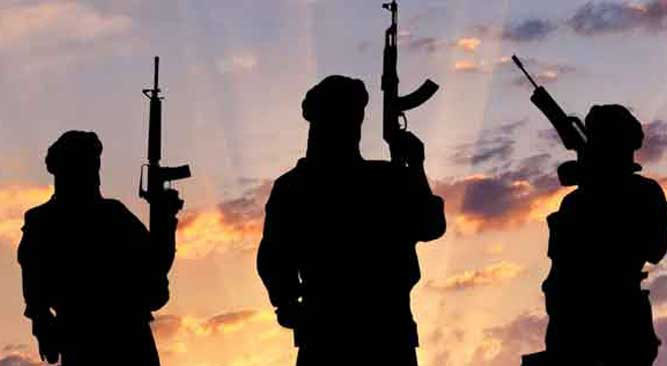 NEW DELHI: Pakistani terrorist groups targeting India have warned their terrorists in Afghanistan that they would be training them in Afghanistan. The report was released by the UN Security Council. Organizations such as Jaish-e-Mohammed and Lashkar-e-Taiba are training members in Afghanistan.

They are being sent to Afghanistan to be trained in attacking using an IED (Improvised Explosive Device). They are trained to carry out attacks targeting security personnel and government officials.

In addition, there are other terrorist organizations in the provinces of Kunar and Nuristan. Tehrik-e-Taliban Pakistan, Jaish-e-Mohammed and Lashkar-e-Taiba are also in the region. All of these have received the support and training of the Afghan Taliban.

The Taliban still maintains good ties with the Haqqani Network and al-Qaeda. Taliban attacks on the Afghan government are likely to be unleashed as the peace deal with the United States is realized this year, the report said.