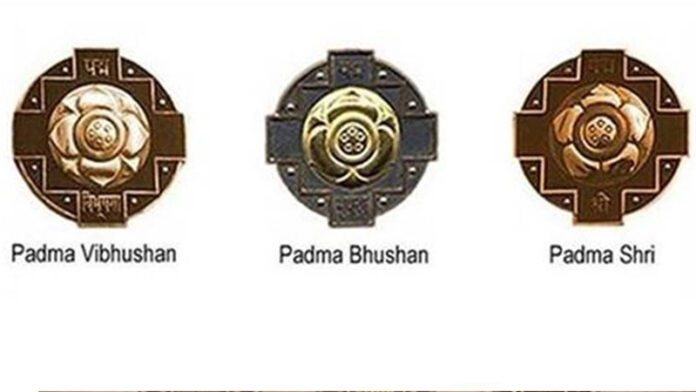 Dilip Mahalanabis was the doctor and researcher who developed this oral rehydration therapy that has saved the lives of billions of people affected by cholera. It was Mahalanabis’s invention that saved the refugee camp during the 1971 Bangladesh Liberation War when cholera and diarrhea broke out. He passed away on 16 October 2022.

Mahalanabis was born on 12 November 1934 in West Bengal. Studied in Kolkata and London. In the 1960s, he joined the Johns Hopkins University International Center for Medical Research and Training in Kolkata as a researcher. From there he developed the ORS (Oral Rehydration Solution) with Dr. David R. Nalin and Dr. Richard A. Cash.

V. P. Appukutta Udhuwal is a person who has become the spirit of Gandhian philosophy by using Gandhi Margam as a textbook. This public servant’s life has been accompanied by Gandhi and Khadi. In 1930, the enthusiasm faced by the Uppu Satyagraha Jatha led Appukuttapothuwal to become a part of the freedom struggle. In 1942, V.P. Srikandapothuwal was arrested by the British police and became active in the struggle. He worked behind the scenes as per the instructions of the strike committee and took over the leadership of the student wing. Following his activities, he was arrested in 1943 and remanded in Kannur sub-jail. But Thalassery was released by the court due to lack of evidence.