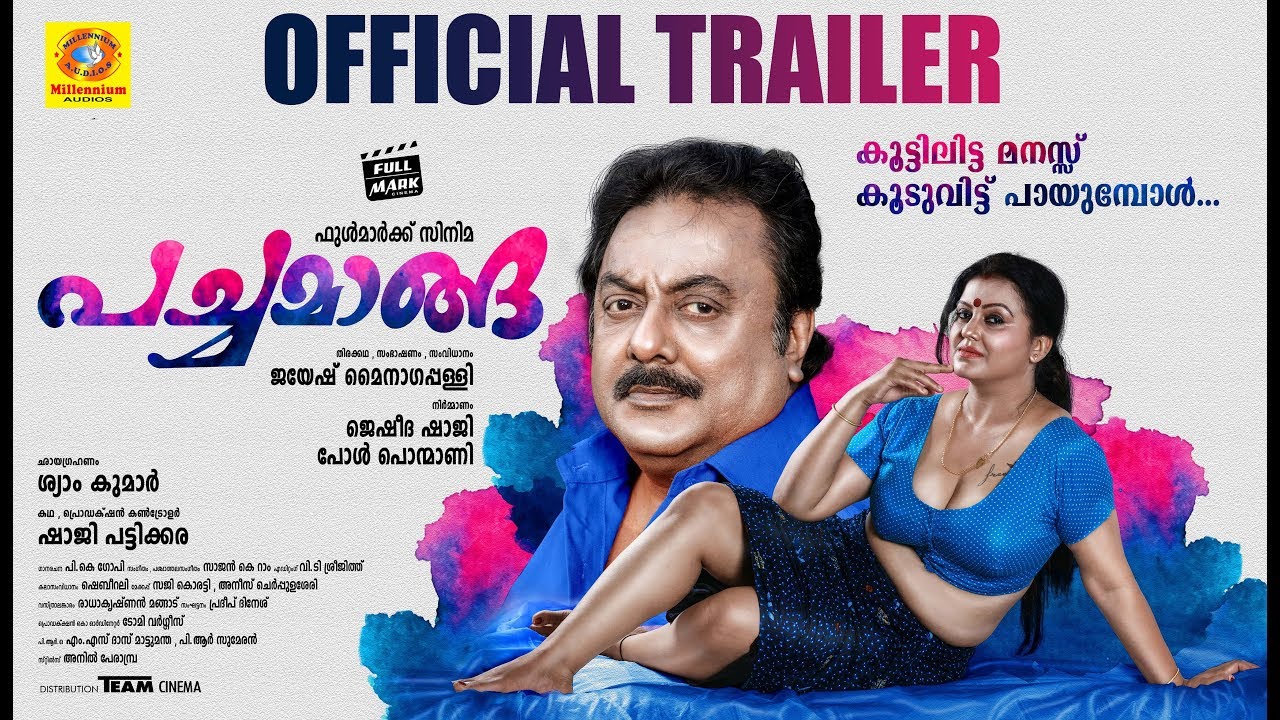 Trailer of the movie ‘Pachamanga’ released on youtube yesterday by Millenium Audios. Short after the release trailer crossed 1 lakh views and appeared in the trending videos list. The movie is directed by Jayesh Mynagappally with Prathap Pothen and Sona as the central characters. It is a film that explores the good and bad aspects of marital life. 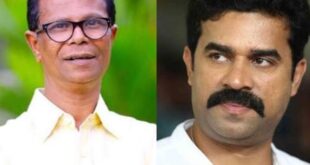 An Indrans starrer to be produced by Vijay Babu 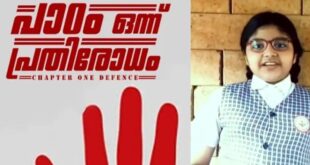 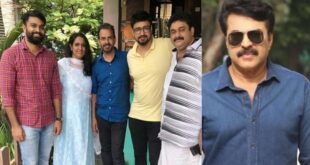 Karipur plane crash to be made film – ‘Calicut Express’