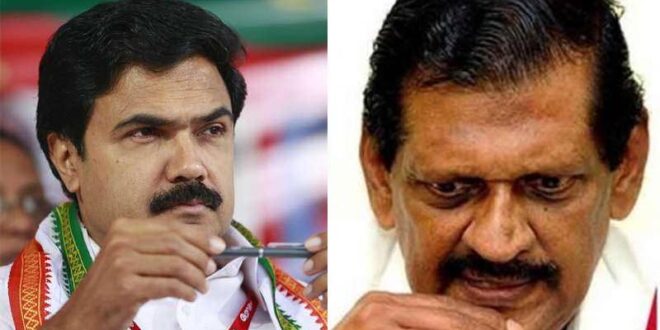 Kerala Congress leader Jose K Mani termed the UDF’s decision of ousting him from the party, as politically unfair. He said that the UDF leadership was trying to implement a non – existent demand regarding the position of Kottayam district panchayat president. Stating that his faction had never accorded with what the UDF leadership had demanded regarding the position.

While addressing the media, Jose K Mani also added that by ousting him from the party, the UDF had actually ousted his father, late. KM Mani. Jose K Mani said that his father had worked for 38 long years in building a strong base for the UDF in Kerala, and in return to which, the leadership has now turned him down.

When asked about why he didn’t heed the calls of leadership, Jose K Mani said that he could never agree with positioning a renegade as the president. Maintaining that he would never pledge the self esteem of the party to anyone, Jose K Mani also ruled out the chances for further discussion.