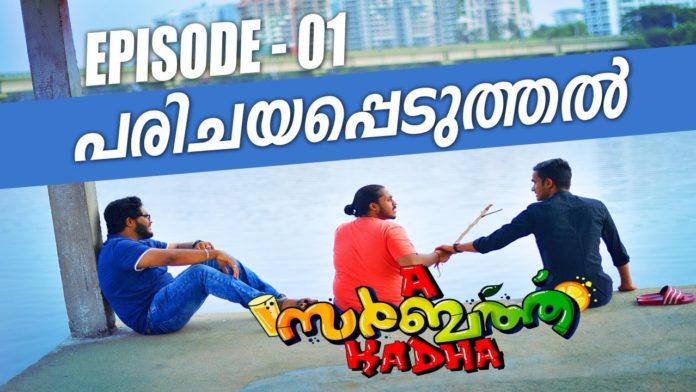 Actor Dulquer Salmaan has sung the title song of this web series. And the song has gone viral on social media. Advait had earlier said that there are no big claims about the web series and that his aim is to make everyone laugh.

Jayasuriya’s son Advaith is a brilliant young man who achieved great heights at an early age. Advaith has independently written, edited and directed many short films.

Actress Parvathy Nambiar marriage was took place today at Guruvayur Temple. She got married to Vineeth Kumar. Both were in traditional Kerala dress on...
Read more
Entertainment

Unni Mukundan won’t take any selfies hereafter and it’s because of...

Web Desk - February 19, 2020 4:57 pm IST 0
Mollywood's attractive hunk Unni Mukundan is one of the most cherished entertainers in M-Town. The entertainer has been standing out as truly newsworthy for...

Anushka Sharma is about self esteem as she deserts charming remarks...