ODI Rankings Kohli and Bumrah to retain the position. 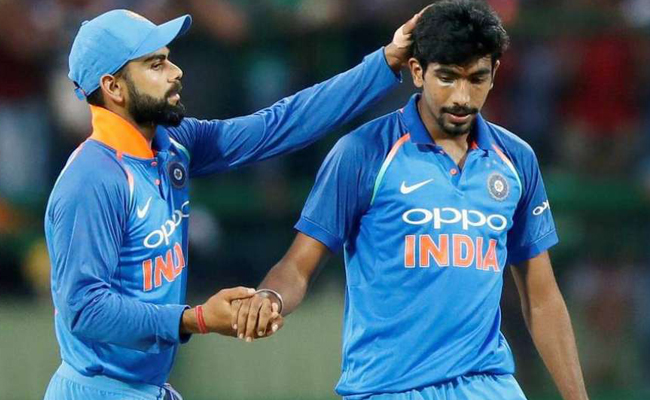 Pakistan’s Muhammad Aamir has improved to sixth position, ranking seventh. This is the highest ranking of Aamir’s career. Aamir improved his ranking after taking four wickets in the series against Sri Lanka. Earlier, the top-10 rankings were the best.

Another left-arm paceman from Pakistan, Usman Shinwari, improved his position to 28th position. Shinwari improved his ranking by taking six wickets in the series against Sri Lanka. England tops the ODI team rankings. India is second. New Zealand is in third place.