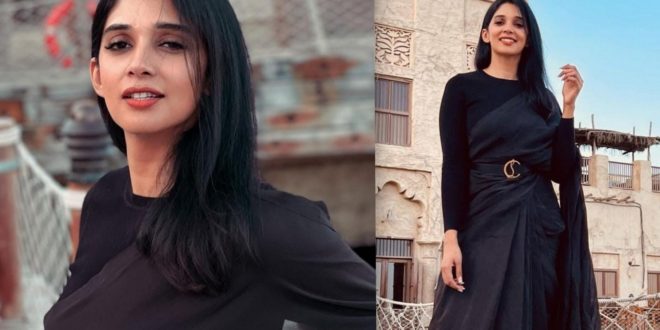 Nyla Usha in a black sari to the delight of the fans. Fans say don’t make it a habit.

Actress Nyla Usha, who works with RJ in Dubai, is one of the favorite actresses of every Malayalee. Nyla Usha is a star who shines on social media as well as in movies. Nyla Usha made her Malayalam big screen debut in the movie Kunjananthan’s Kada starring Mammootty. However, it was through the film ‘Punyalan Agarbathis’ with Jayasurya that the Malayalees came to know each other. Apart from film, Nyla Usha is a great presenter and model.

The actor, who is active on social media, shares all his experiences with his fans. Nyla Usha is one of the central characters in Lucifer, the first film directed by Prithviraj Sukumaran. The character of Nyla Usha in the movie Porinchu Mariam Jose, who came as Alappuzha Mariam Varghese, created a big wave among the fans. 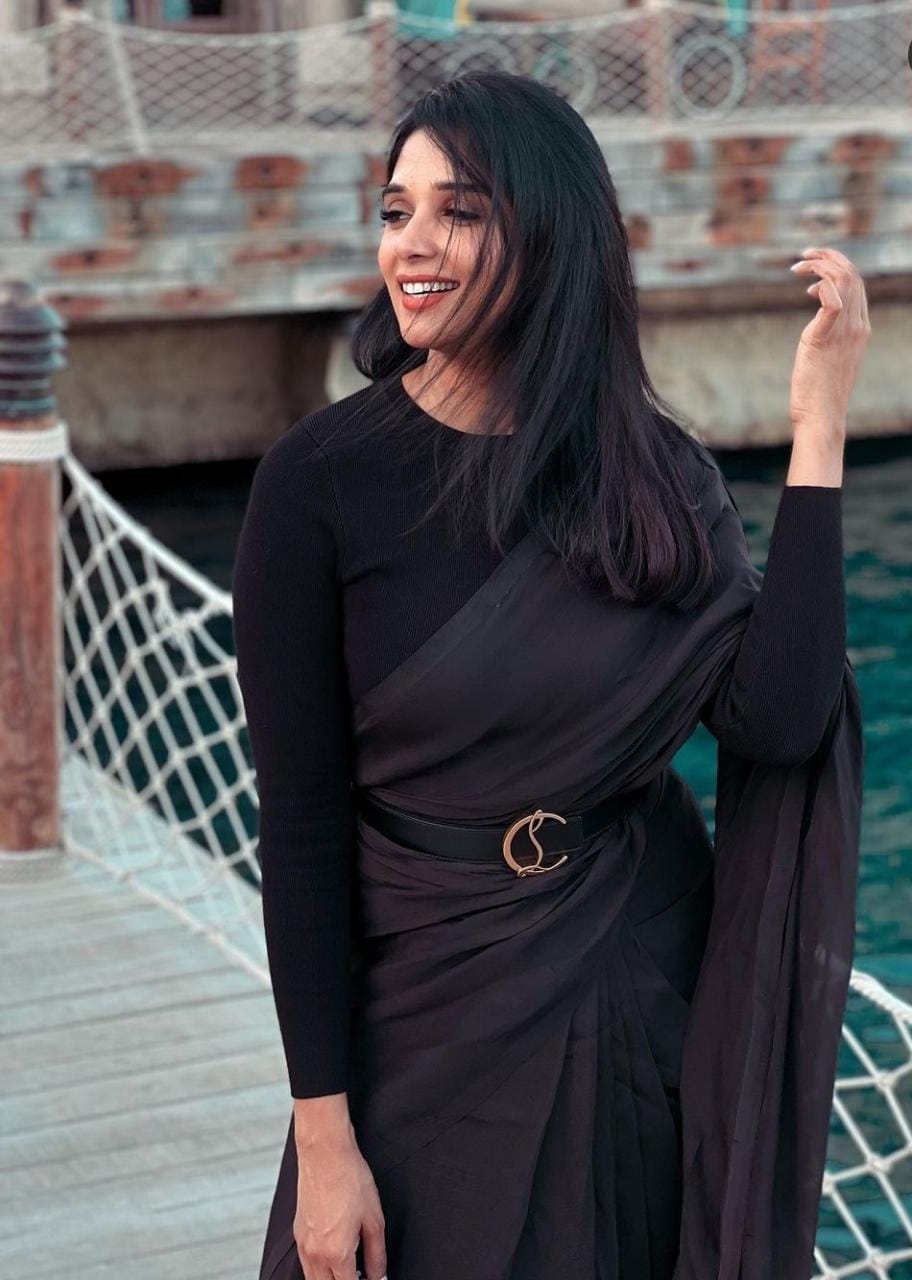 She won the Women’s Film Award for Best Actress in 2020 and the Asiavision Award for Best Newcomer in 2013, the year of her film debut. Nyla is still coming up with great characters in a lot of good movies. Now the new pictures shared by the star have created a wave among the fans on social media. 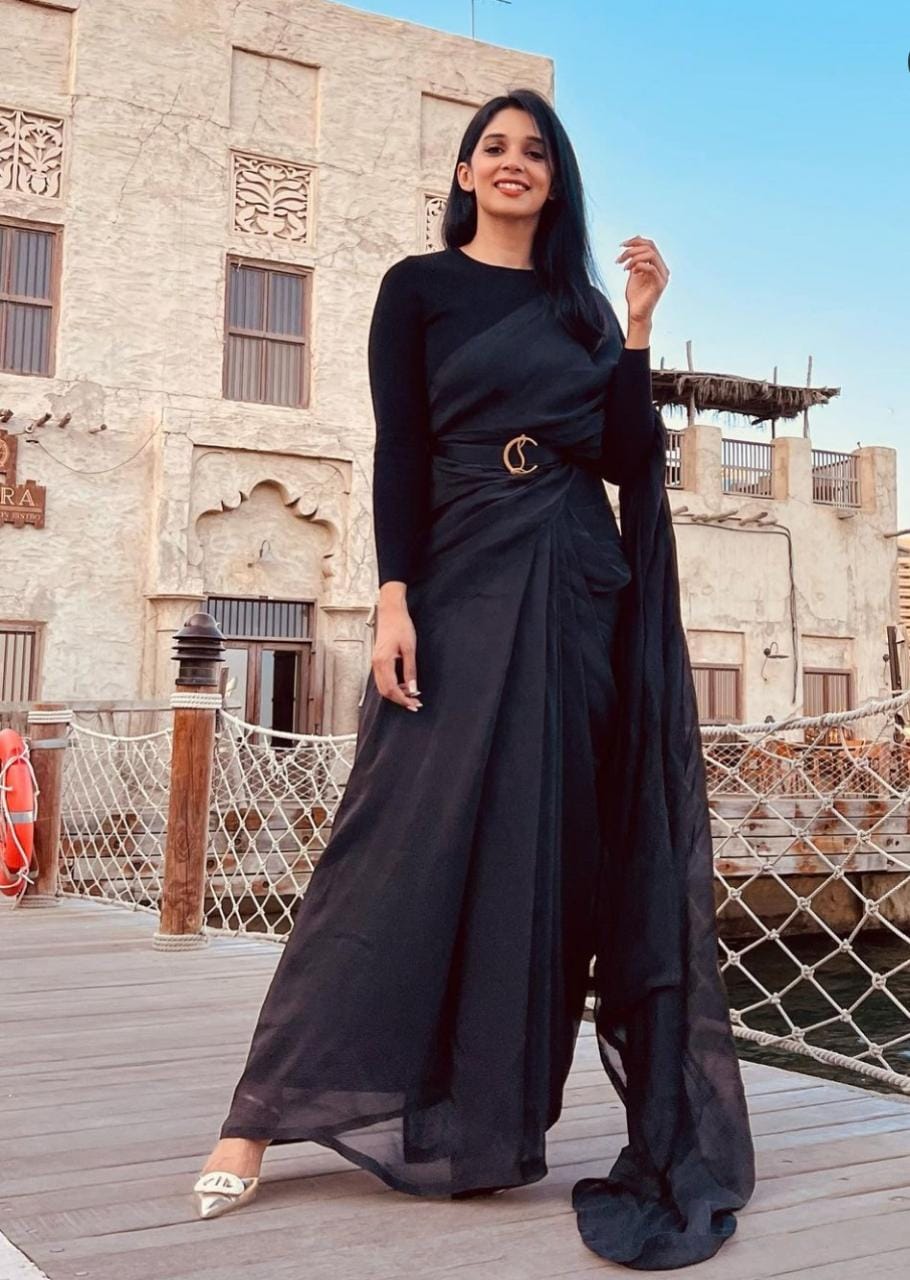 This time, the actress has shocked the fans by being extremely beautiful in a black model sari. The actress shared the picture with the caption ‘Three Shades of Black’. These new photos of the star have gone viral on social media. 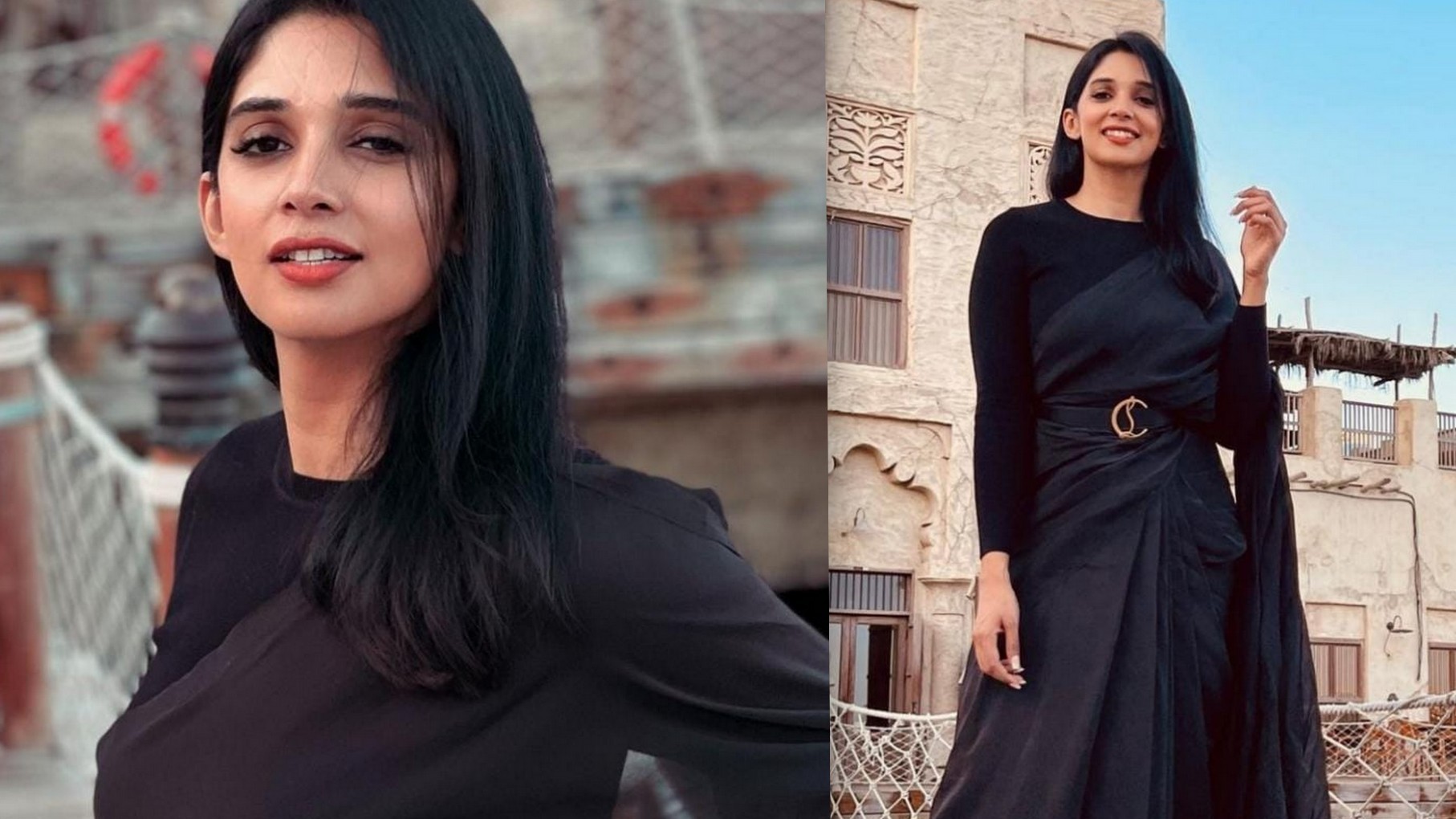 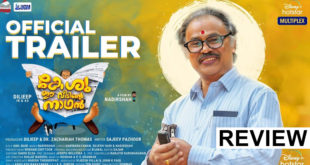