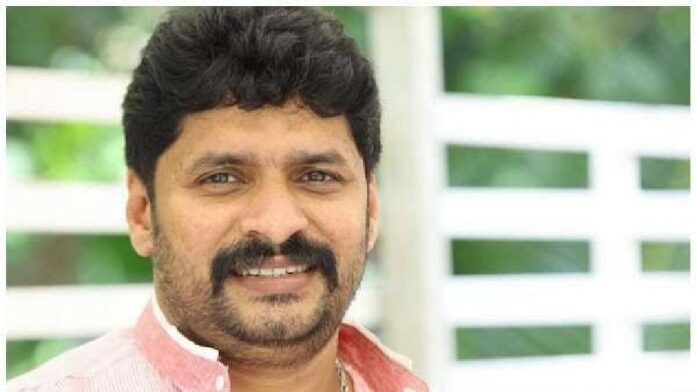 Malayalam film producer Jaison Elamgulam was found dead in his flat in Kochi on Monday. He was 44.

Since there was no whereabouts about Jaison, his family residing abroad requested the secretary of the society to check his flat.

According to the police, Jaison died of heart attack. The body was later moved to Ernakulam General Hospital.

He had produced several Malayalam movies such as ‘Sringaravelan’, ‘Ormayundo Ee Mukham’, ‘Jamna Pyari’, and ‘Lavakusha’.