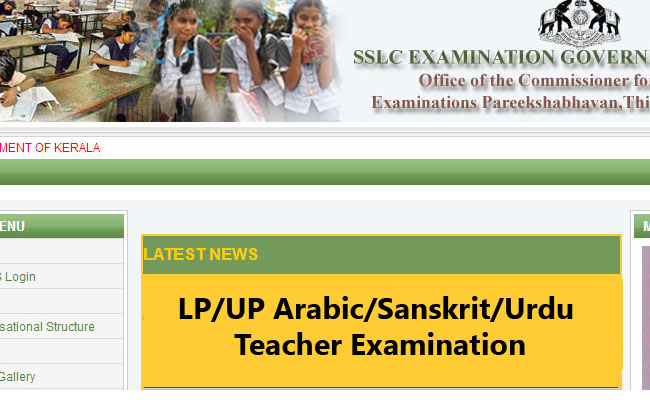 Dharmajan Bolgatty is a name, which has positioned its place in Malayalam cinema. Though slowly, the actor has made into the list of one of the most loved onscreen actors in the town. That said, not limiting him to acting, Dharmajan has recently ventured into production as well, with the movie ‘Nithyaharitha Nayakan’, which hit big screens last Friday. However, some questioned about Dharmajan’s  source of income for producing the movie. According to some versions, the comic actor was acting as the benami of Dileep.

While responding to such queries, Dharmajan took no time to quash the comments. He maintained that it was only when two of his friends invested on this movie, which he decided sharing the cake. The actor also stated that if heard, the news would definitely be a surprise for Dileep. 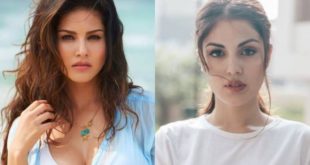 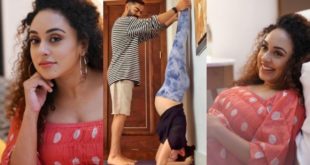