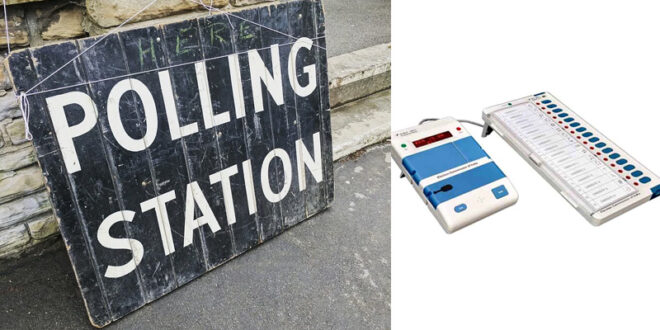 Thiruvananthapuram: Elections to local bodies in Kerala will not be postponed. The state election commissioner said the polls would be held in late October or early November. Bhaskaran informed. The Code of Conduct and other arrangements of this Panchayath Election 2020 are based on the COVID 19 protocol.

The updated voter list will be released in the second week of August. Complaints were high that the names of the dead and displaced had not been removed from the final voter list published last month. These are being removed by the Local Government Secretaries who are the Electoral Registration Officers.

Voting will take place in two phases in seven districts. Voting time will be extended by one hour. 7 a.m. to 6 p.m. Earlier it was five o’clock. Strict restrictions will be imposed on the campaign. Priority will be given to campaigning through the media and social media instead of public meetings. You can go to the house in small groups of two or three people and ask for votes.

Masks and gloves will be provided to 1.5 lakh employees assigned to election duty. Booth arrangements will keep the social distance. The seats of the political representatives will be like this. There will be a sanitizer in front of the officers in every booth. The sanitizer must be used when going up and down to vote. Lines for queuing will be recorded keeping in mind the social distance.

Postal / proxy votes for those over 75 are also considered. COVID victims and those under surveillance will be allowed to do postal voting or proxy voting (someone else in the household can vote). The Panchayat-Municipality Act will be amended on the recommendation of the Election Commission. As it is a temporary arrangement, the ordinance will suffice for this.

It was decided to allow postal/proxy voting for those above 65 years of age but now it is possible to allow this facility for those above 75 years of age. It is estimated that it will not be difficult for those over 65 to reach out to vote. The state election commissioner said there was no final agreement on the new arrangements. 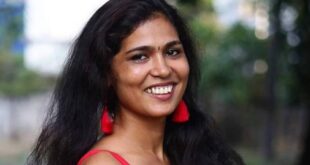 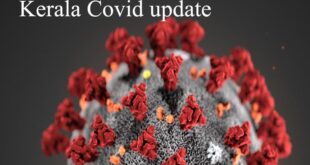 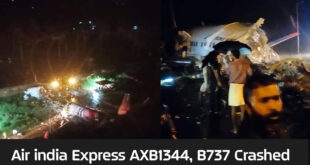 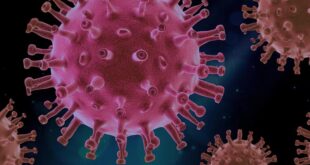 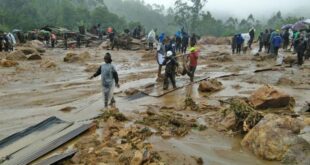