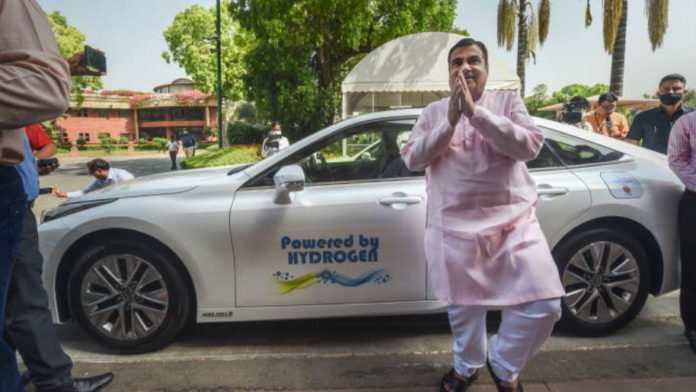 The Union Minister travelled from his residence to the Parliament in the car as part of a pilot project. The name of the car is ‘Mirai’ and is manufactured by Japan’s Toyota. The white coloured car has a green number plate. Electric vehicles too use a green number plate. 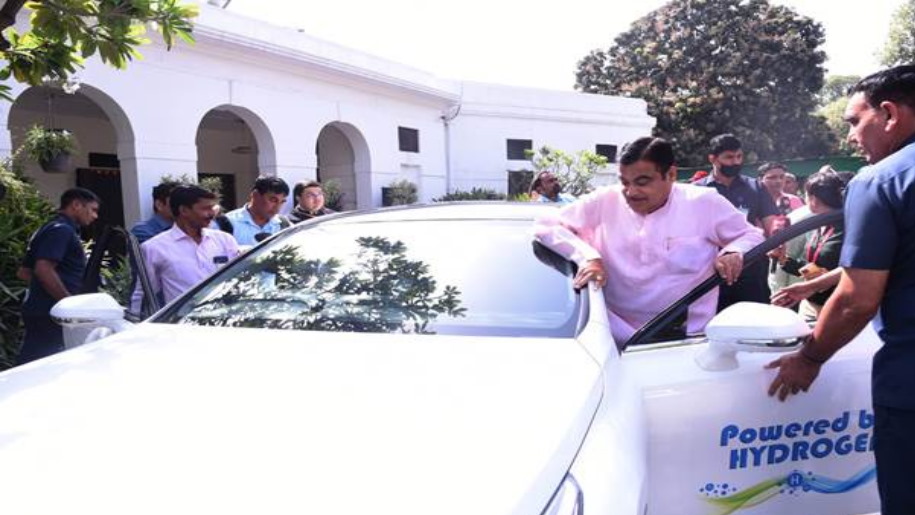 He assured that Green Hydrogen will be manufactured in India, Green Hydrogen refuelling stations will be established generating sustainable employment opportunities in the country. Gadkari said that India will soon become Green Hydrogen exporting country.

The Japanese automotive manufacturer launched Mirai in India earlier this month. The car was launched as part of the brand’s pilot project with the International Center for Automotive Technology (ICAT). The Mirai is one of the few FCEVs in the world and purely runs on hydrogen generated electricity. 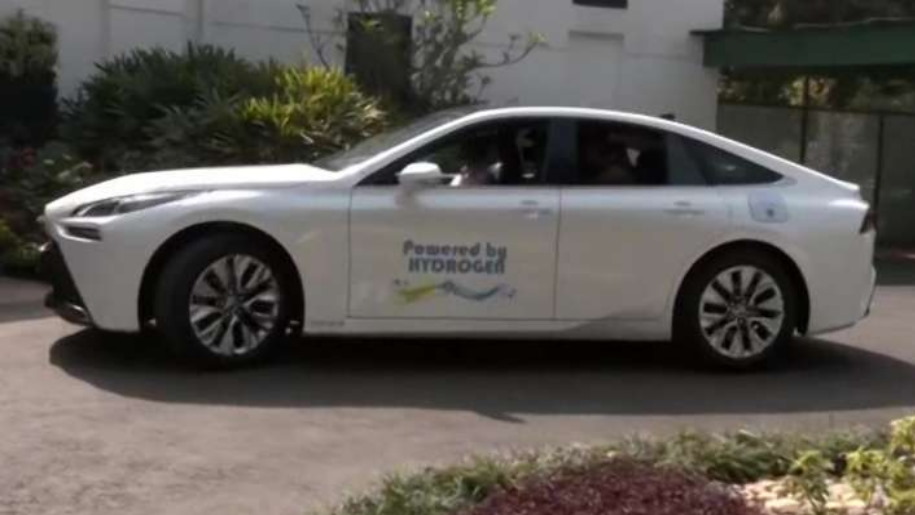 According to the company’s claim, Mirai, which is powered by a hydrogen fuel cell battery pack and capable of providing a range up to 600 km in a single charge, brings down the cost of travel to just Rs 2 per km. It takes only five minutes for refueling. Also, it is completely environment-friendly with no tailpipe emissions other than water.

Samsung to launch One UI 4 based on Android 12 soon