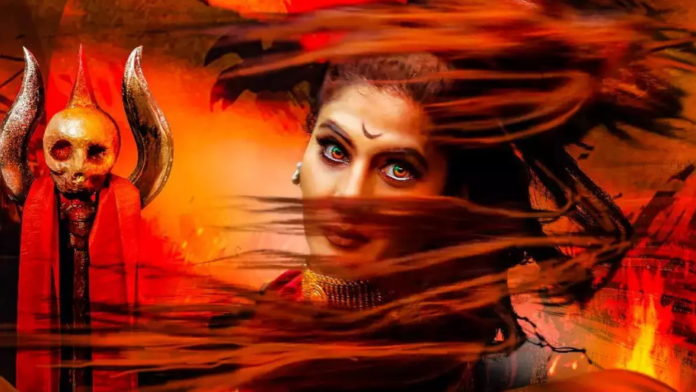 Neha Saxena has been roped in to play a pivotal role as ‘Kaal Bhairavi’ in ‘Salmon 3D’ starring Vijay Yesudas. The Shalil Kaur directorial will be released in 3D in seven languages including Malayalam.

According to the director, Neha plays a witch, who steals souls of virgin young women, to communicate with other entities in this universe. Some of the actress’s costume and jewellery were even brought from Singapore for the particular makeover.

The post-production of the film is progressing in Chennai and will be soon hitting the big screens. The film stars playback singer Vijay Yesudas along with Jonita Doda, Rajiv Pillai, and Tanvi Kishore in important characters.

It was shot mainly in Kerala, Dubai and Malaysia.