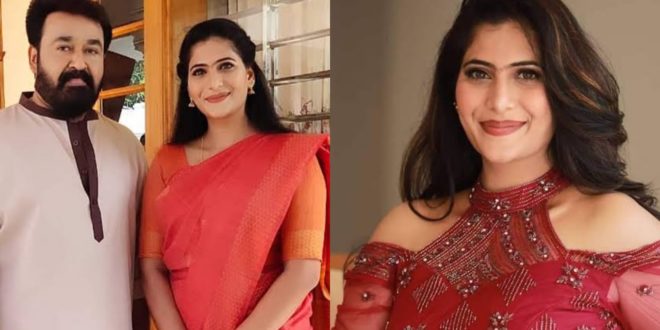 Neha Saxena about her bad experience from directors & producers

Neha Saxena is one of the famous actresses in Bollywood. The actor shined more through the field of television serials. Neha was spotted playing the role of Mauli Banerjee in the popular series Tere Liye aired on Star Plus. Since then, the actor has been able to perform many roles, big and small, in many languages.

The actor has also announced his presence in Malayalam. Neha played the lead role in Mammootty starrer Kasaba. Apart from this, Neha Saxena also played a pivotal role in Mohanlal’s central film When the Grapes Sprout. That is why she is a very familiar actress to the Malayalees. 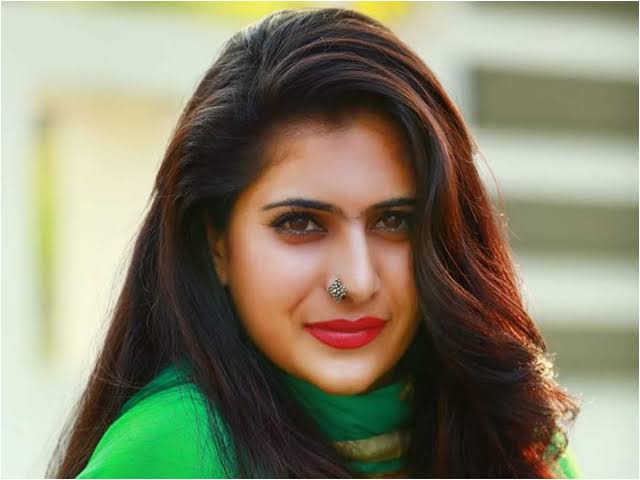 She was led to speak openly about the tragedies she faced from Bollywood. She has only done glamor roles so far. They made up her mind that her body would only adapt to it. She tried modeling to help her mother live a safe life. At that time, there were a lot of offers coming from the cinema. During the audition it was said that I have good height, good eyes and good features. 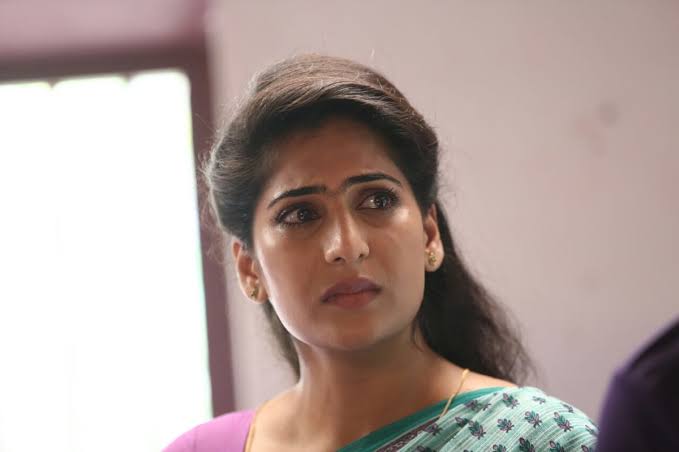 Then in the days immediately following the audition, there will be bad phone calls from the directors, producers and coordinators. The question was whether it would be possible to come in a low-cut dress tomorrow. If you ask why it is, the answer is that the picture in the picture is a glamorous outfit and the clothes you are auditioning for do not suit that role. I skipped it all. It was only later that I realized that these were all casting couch groups. 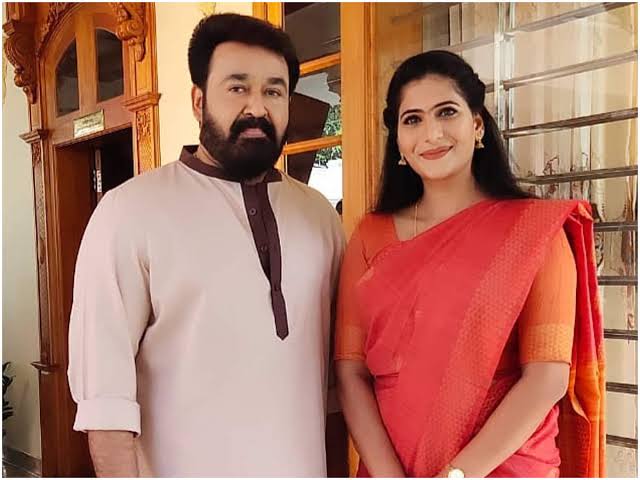 The post Directors and Producers Call On The Phone And Ask Me To Come Down In Low Downs, Their Answer When Asked Why – Neha Saxena With Disclosure appeared first on Mixindia.