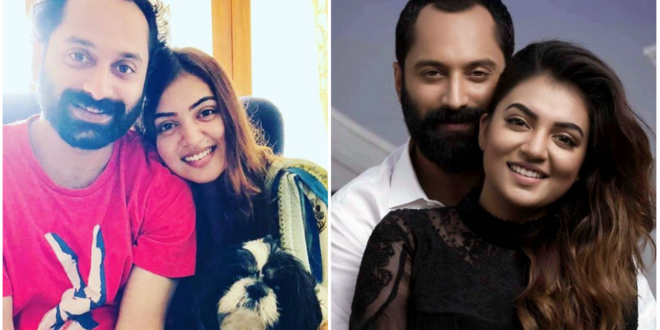 Nazriya says that Fahad films are successful only for one reason

Fahad and Nazriya are the favorite couple of Malayalam. Malayalee audiences like both of them a lot. Both made their debut as child actors. Fahad was born into a film family. Fahad is the son of famous director Fazil.

Nazriya is a cute little girl as if she is at home in Kerala. The star has a handful of super hit films. The couple got married a few years ago. After the marriage, Nazriya took a break from acting. The Malayalee audience was worried that the actor would not return. But then Nastia came back with the movie Coote. 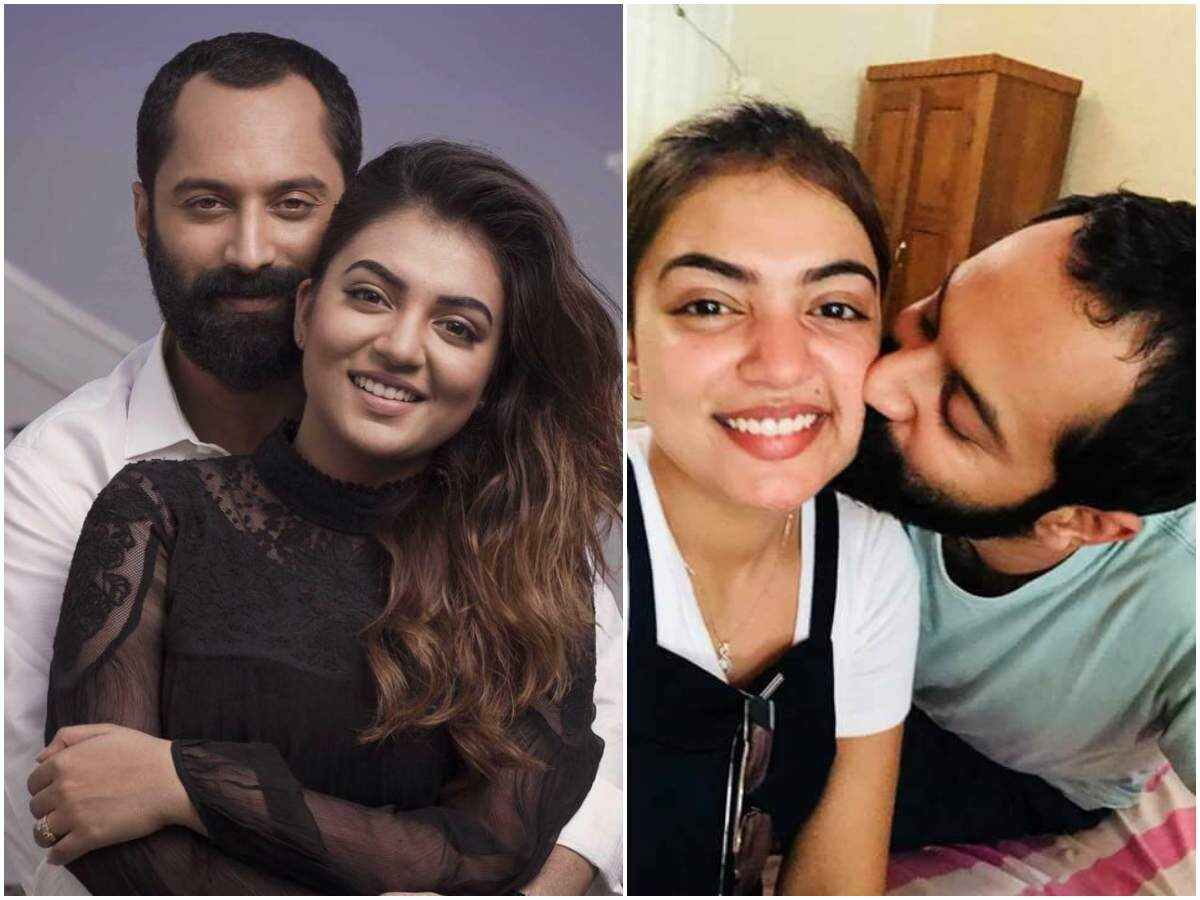 Now, Fahad’s acting is breaking through languages. Fahadh is one of the most sought after actors in India. Fahad’s acting is popular in both South India and North India. According to Fahad Magic, the success of the films is due to the fans of the star. But Fahad says that the theme of the film determines success and failure. But the actor says that this is not Nazriya’s opinion. 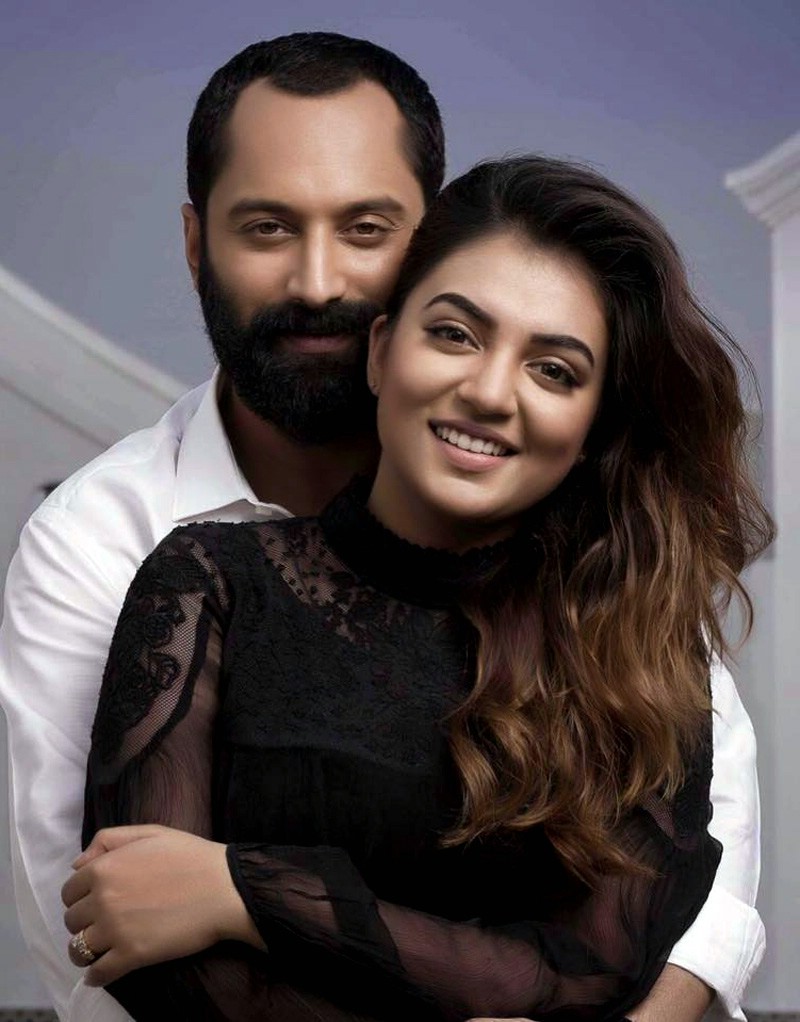 Fahadh revealed that Nazriya often says that movies are successful only because of luck and there is no magic in it. That is why Nazriya calls herself by a name. Nazriya also calls herself Lucky Ali. The actor made this revelation in an interview. Although Nazriya is very active on social media, Fahad is not. Fans even know that Nazriya sometimes shares Fahad’s experiences. The actor is currently preparing to act in his first Telugu film. The name of the movie is My Beautiful Nikki. 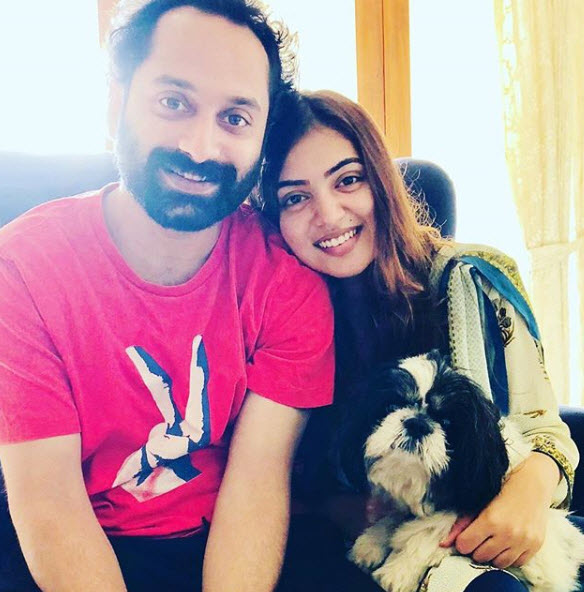