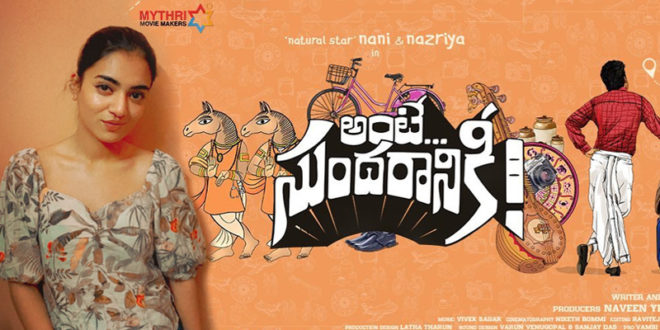 The title of the Telugu movie starring Nazriya and Nani has been released. Vivek Atreya’s directing venture titled ‘Ante Sundaraniki’. This is Nazriya’s first Telugu film. It is also the 28th film of Nani’s career. ‘Ante Sundaraniki’ is a musical romantic comedy film produced by Mythri Movie Makers. The shooting of the film will begin in 2021. 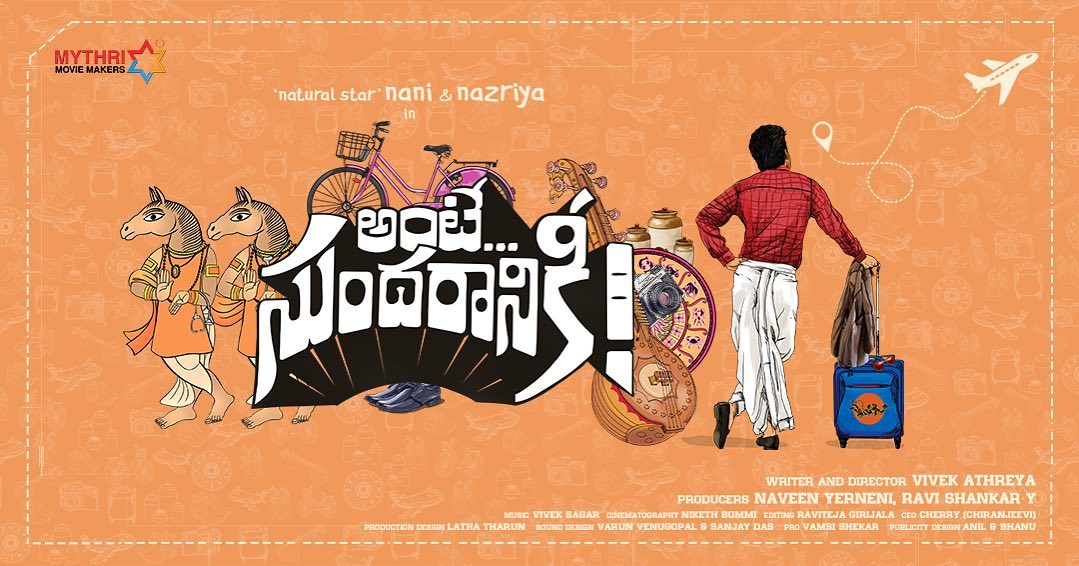 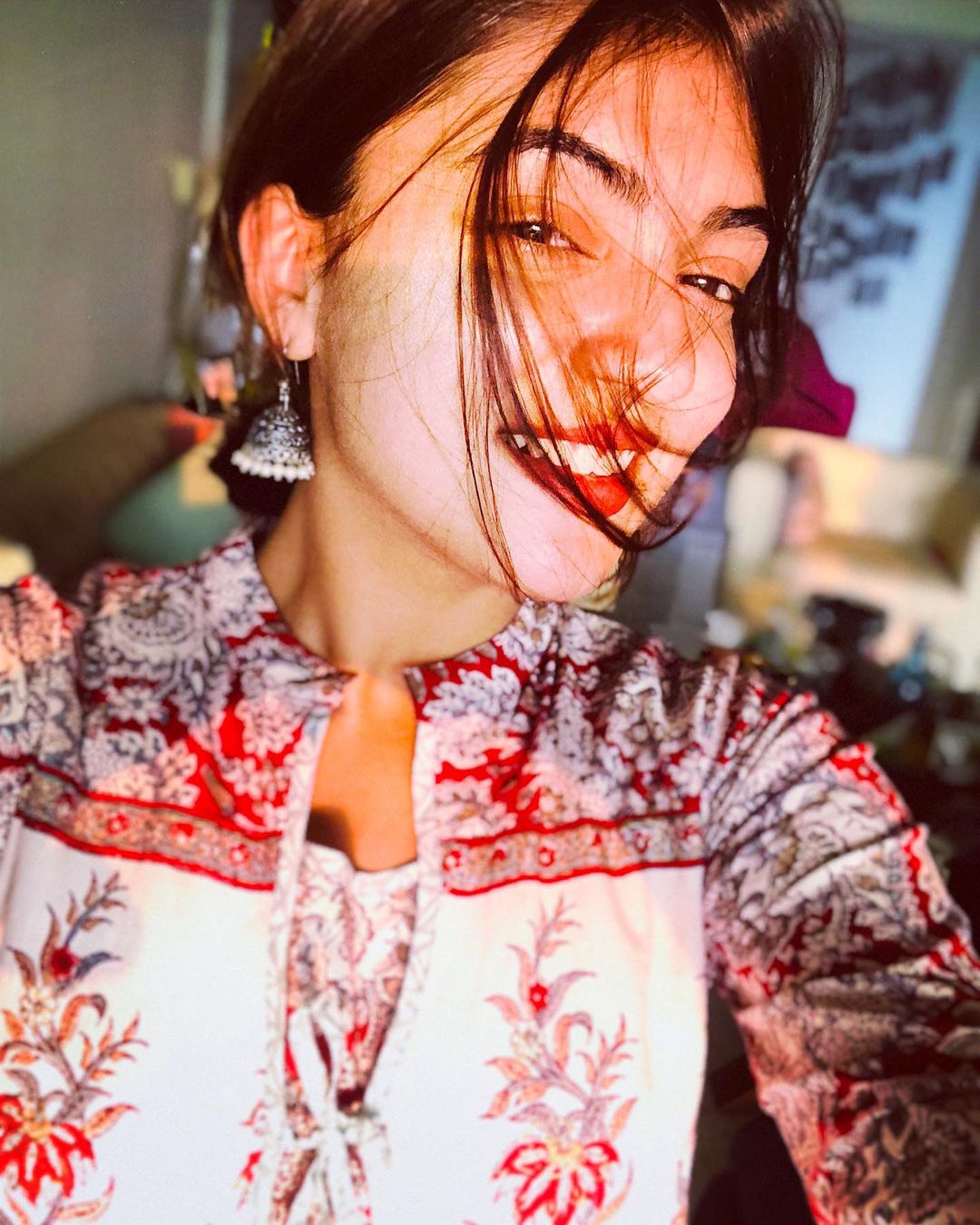 The music of the film ‘Ante Sundaraniki’ is composed by Vivek Sagar and editing by Ravi Teja Girijala. Niketh Bommi is the cinematographer. PRO- Vamsi Sekhar, Athira Diljith. 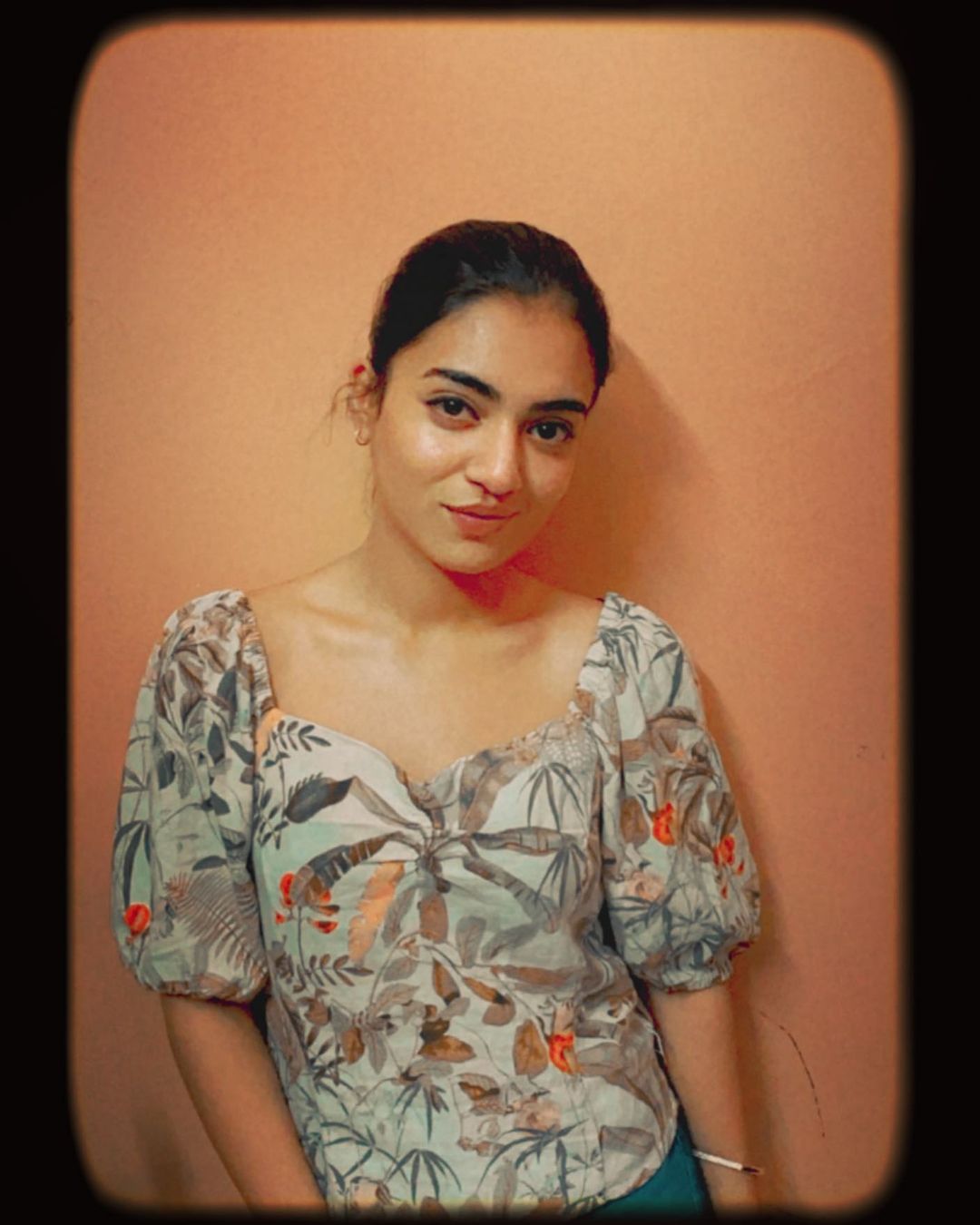 The Priest: 2nd Teaser is out