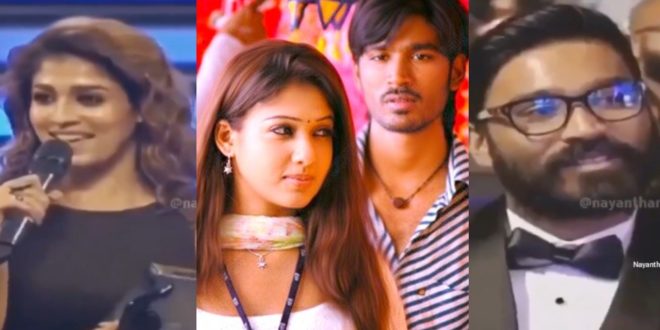 Nayanthara apologizes to Dhanush – New controversy is brewing in Kollywood

Nayanthara is the most famous actress in Tamil. Nayanthara is active not only in Tamil but in all the languages ​​of South India. The actress is also known as Lady Superstar. At first, the actor played characters who were confined to the shadow of the hero. It was then that Nayantara started doing characters with her own personality. 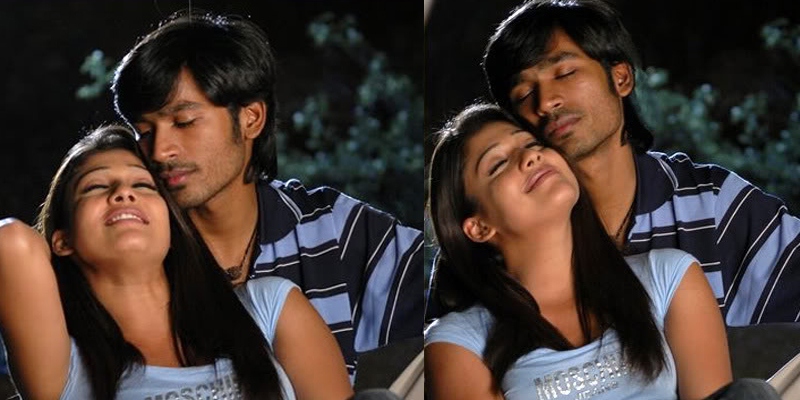 This was said about four years ago. But with the video now circulating on social media again, new controversies have arisen. “I also got this award for my performance in Rowdy Than. But Dhanush did not like my performance in this film. Sorry Dhanush, I will try to fix it next time. ” – These were the words spoken by Nayantara from the stage. 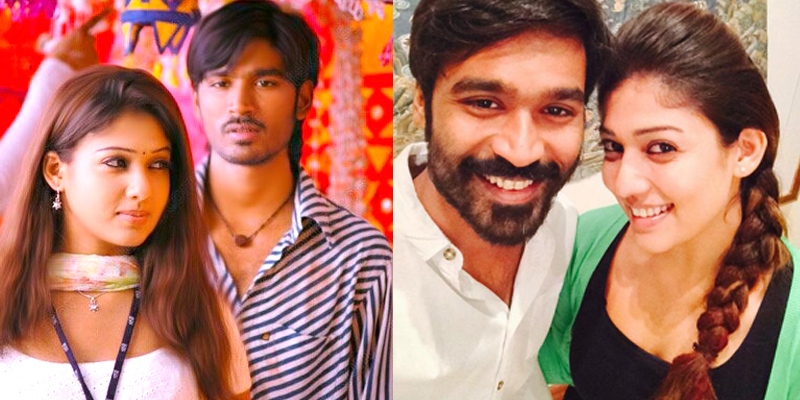 Nayantara said this while Dhanush was in the audience. Rumors have been circulating ever since that there are some issues between them. These controversies are now heating up again. Vignesh Sivan and Nayanthara, the director of the film, fell in love after Rowdy and I. 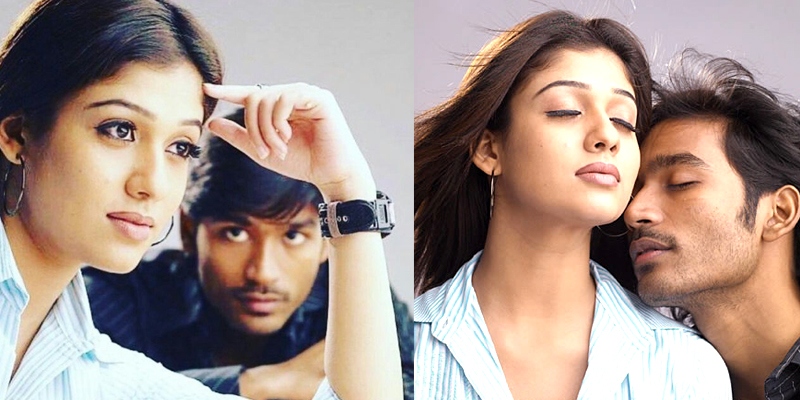 The post Dhanush does not like acting in Filmfare Award winning film, Nayanthara apologizes to Dhanush – New controversies smoking appeared first on Mixindia.