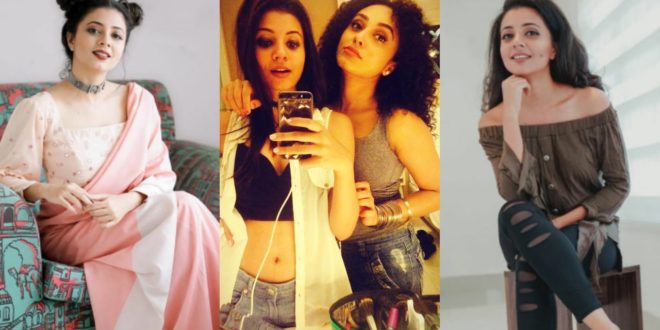 My sister after my sister! Here is the wedding date

Pearly Mani is one of the favorite stars of Malayalees. Pearly is known to the Malayalees as a reality show presenter. They performed D for Dance, which was preserved in the rain at Manorama. Her presentation was well received by the audience.

Later, Pearly Mani appeared in Malayalam cinema in many roles, big and small. The character of the actress in the movie Pretham was very popular. Pearly Mani was also a contestant in the first season of Bigg Boss, one of the most popular shows in Malayalam. She was also a much acclaimed contestant. 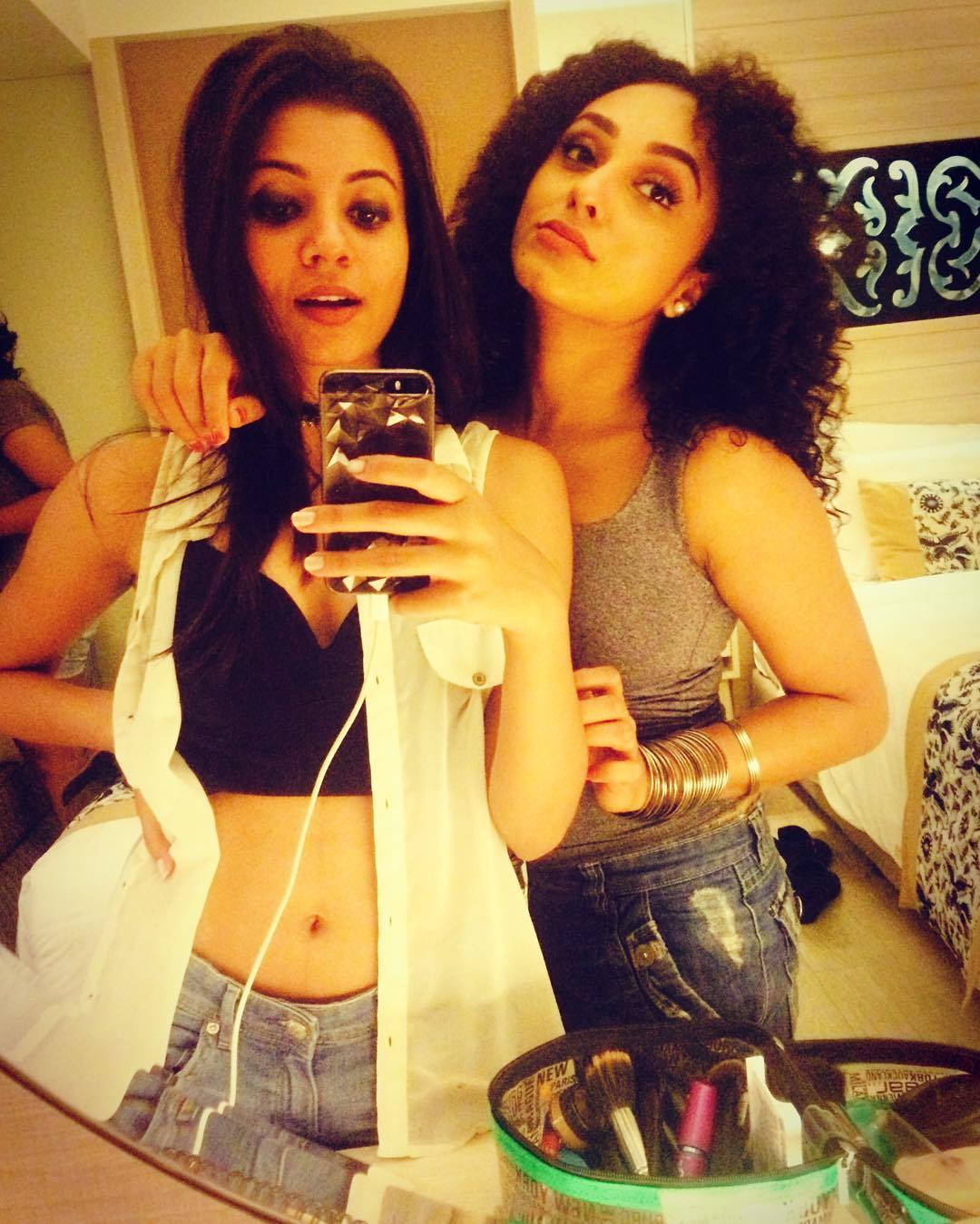 The actor’s husband is Sreenish, who was a contestant in the first season of Bigg Boss. The two meet during the show and later fall in love. The couple got married last year. The actress has been rumored to be pregnant since her marriage. But it was only recently that the two confirmed the news. The couple is now preparing to welcome their first child. 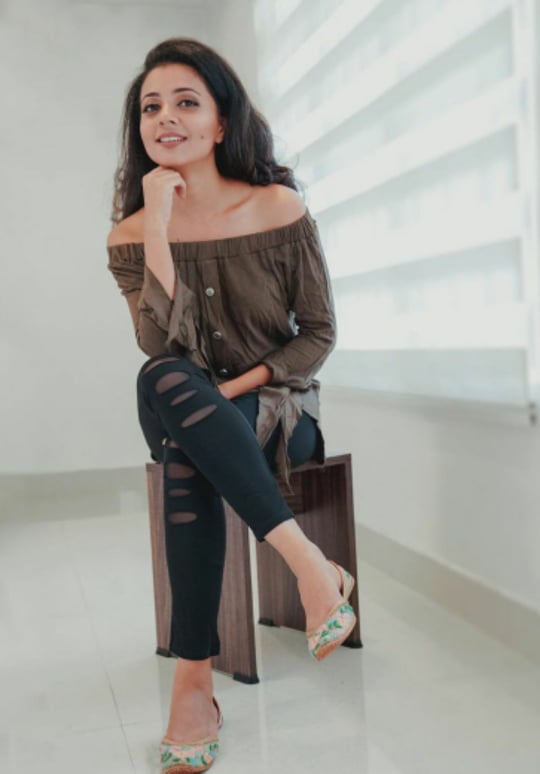 Meanwhile, another piece of good news is coming on social media. The actress’ sister Rachel is also getting ready to get married. It is learned that the marriage will take place next year. Rachel also has a lot of followers on Instagram. Rachel often appears in pictures shared by Pearly on Instagram. That’s why Rachel is so familiar to Malayalees. 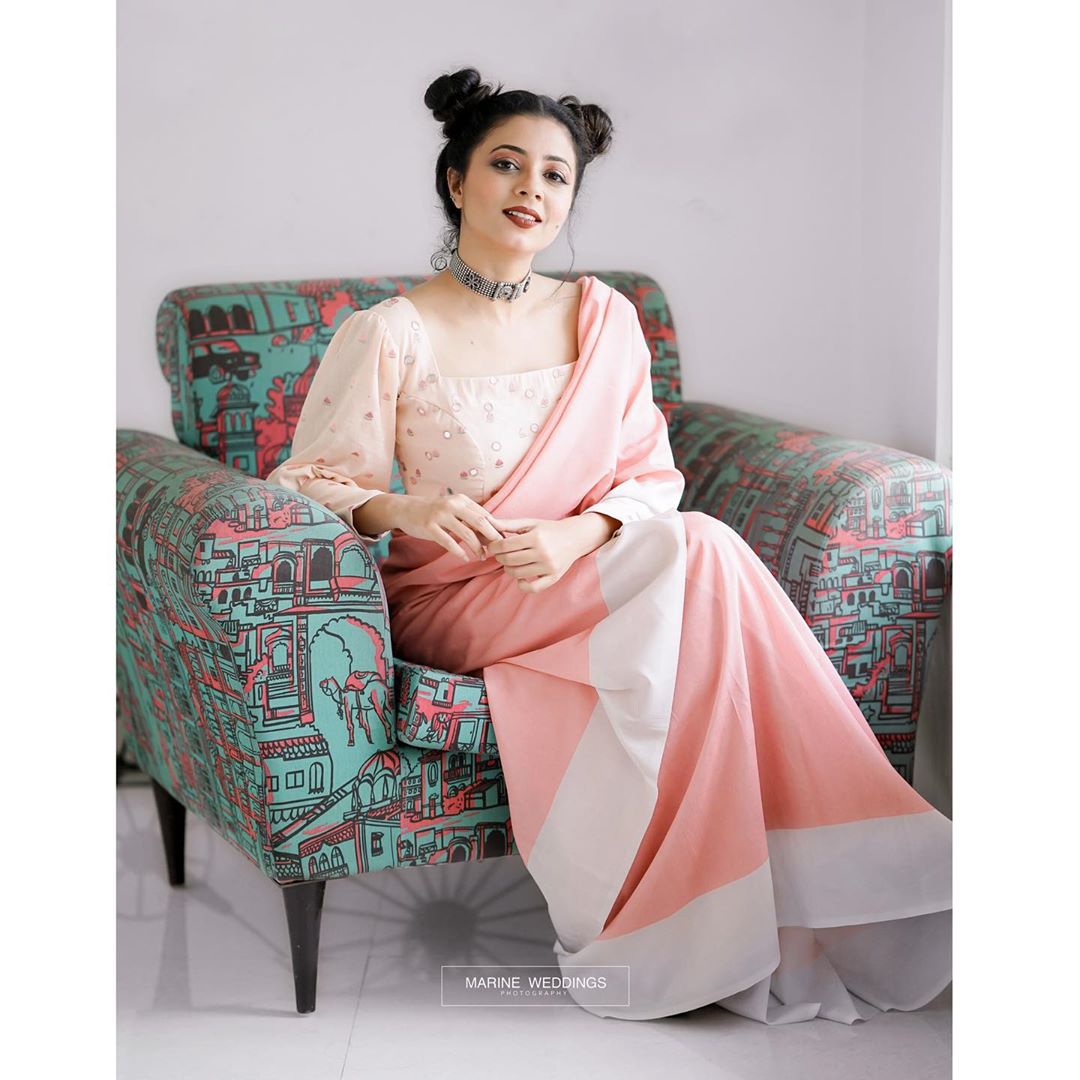 The post Chechi and her sister! Wedding date appeared first on Mixindia.