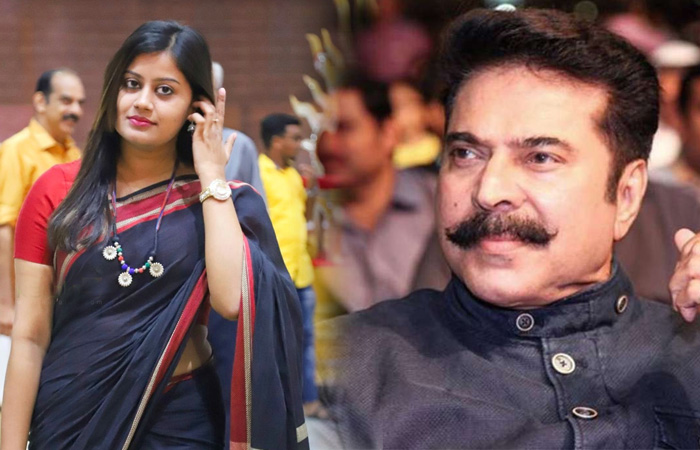 Mummooka is also a Muslim. Is he not acting? Why blame me alone ? Ansiba Hassan

Ansiba Hassan is an actress who has gained audience attention through visuals. The attacks by the fundamentalists on the star have been in the news many times. Ansiba, who posted  pictures of her not wearing Hijab, was accused of being glamorous and anti-religious. However, Ansiba explained that she did not say anywhere that what is the trouble if one does not wear a hijab and  many of the rumors spread in her name are fake.

I am a Muslim. Acting is my profession. Actress Ansiba Hasan says she will not go to hell just because she acted in the movie. Mummooka is also a Muslim. Is he not acting? How many Muslim actresses are acting. Why blame me alone ?

Ansiba responded to those who had earlier criticized the film for being a Muslim. Ansiba went on to say that she was not the first person from the Muslim community to go to hell and that she would not go to hell for that matter. The campaigners should remember that those who find blasphemy will go to hell, Ansiba said.

She had done a photo shoot was for the movie ‘Shiva Siva’. It was photographed wearing a skinny dress.

A half-naked feel came out when the photo was published. This is the reason why a talk came as Ansiba has become glamorous. But this movie did not happen again. Ansiba comes from a conservative family. Ansiba says some relatives did not like her acting in movie . Those who express love in person are trying to change name and bully through social media.