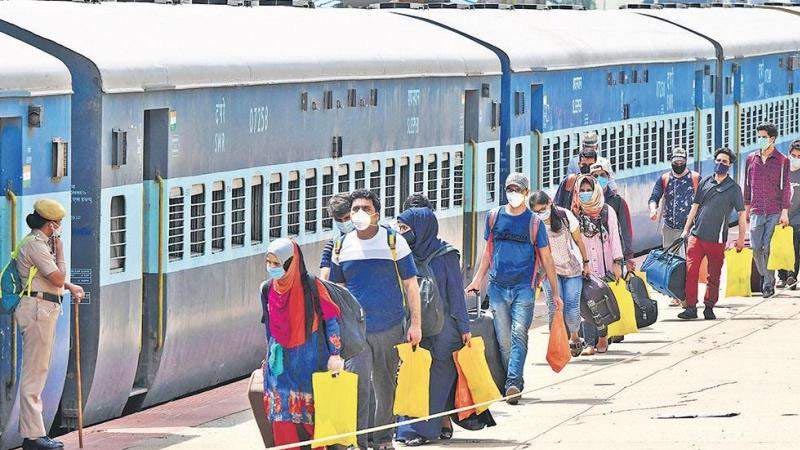 The Mumbai-Ernakulam Shramik special train will leave Mumbai at 6 pm today. It will reach Ernakulam at 3.30 pm tomorrow. Though the Malayalee organizations have prepared a list of 1,600 people, the train was delayed on Sunday, saying that many passengers did not pass. The online model was released on the grounds that people could not pass because of the degradation of the Kovid alert website.

The government has not yet made any changes to the website. Today, travelers are advised to provide a dummy number where they can ask for PNR number on the website to get a pass. The question remains as to why the government had interrupted the passage of the same passenger route last week.

The government’s mismanagement was due to the frustration of commuters who had come to Thane station by borrowing taxis. Students who skipped the hostel also became dependent. The special train that leaves today is only one stop. The entire passenger would have to be checked at Ernakulam.

If the stopover between Ernakulam and Kozhikode and Thrissur are allowed, it will be convenient for both the authorities and the passengers. There is no restriction to provide up to 3 stops in the state where Shramik trains arrive. However, the Railways informed that the state has not made such a demand. The Railways is of the view that if necessary arrangements are made by the State, the stop will be provided.