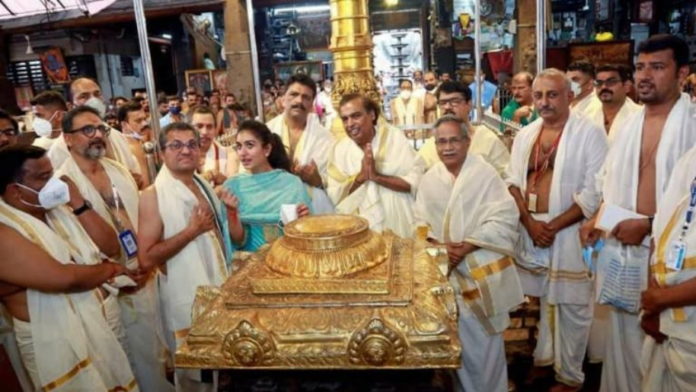 The industrialist donated Rs 1.5 crore to the temple during his visit. Ambani made offerings to the temple elephants Chenthamarakshan and Balaraman. He also offered ghee at the Sopanam (the inner sanctum) of the temple with his family. 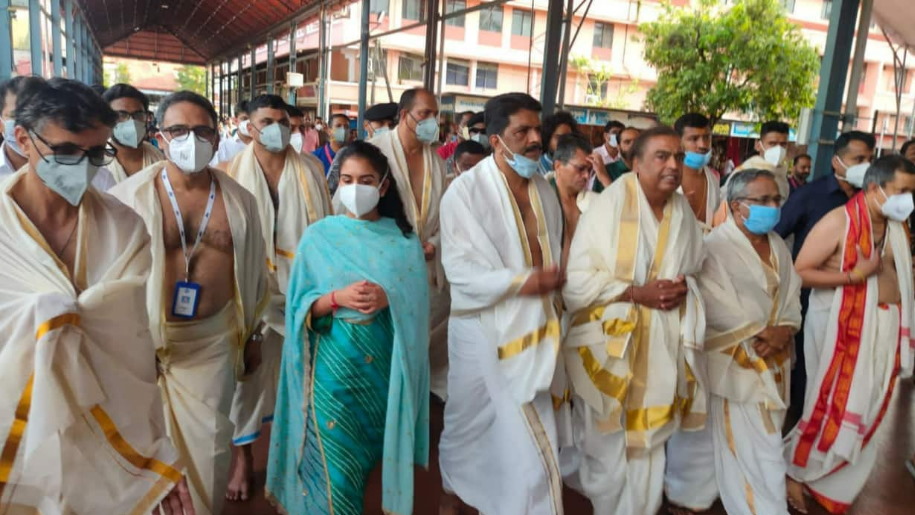 The Guruvayur Devaswom stated that his donation of Rs 1.5 crore is the largest amount it has ever received from a devotee.

“When I opened, it was a cheque of 1 crore 51 lakh rupees. This is the highest amount offered by a devotee to the Guruvayur temple. He expressed his interest to use it for Annadanam (food for devotees) in the temple,” Dr Vijayan added.