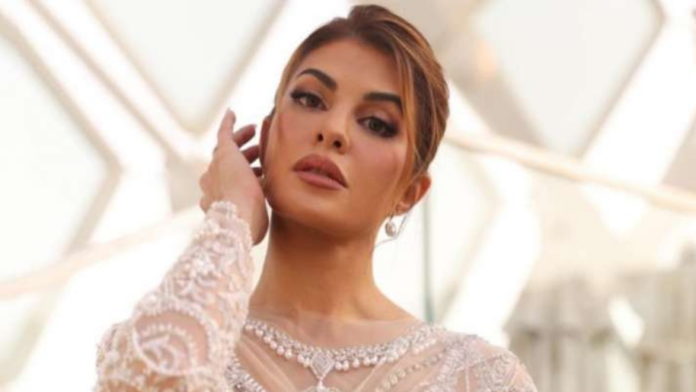 The actress arrived at the EOW office at 11.30 am and was sent home after over eight hours of questioning.

EOW recorded her statement in writing in the Sukesh Chandrashekhar money laundering case.

Jacqueline Fernandez, and Pinky Irani who had apparently introduced Bollywood actress to conman Sukesh Chandrashekhar, are being probed as suspects in connection with the Rs 200 crore money laundering case, sources said. Pinky had allegedly purchased expensive gifts for the Bollywood action on behalf of the conman.

Sukesh Chandrashekhar is presently lodged in a Delhi jail and faces more than 10 criminal cases registered against him. The conman, a native of Karnataka’s Bengaluru, has been accused of extorting Rs 200 crore from the wife of jailed former Ranbaxy owner, on the pretext of getting her husband out on bail.