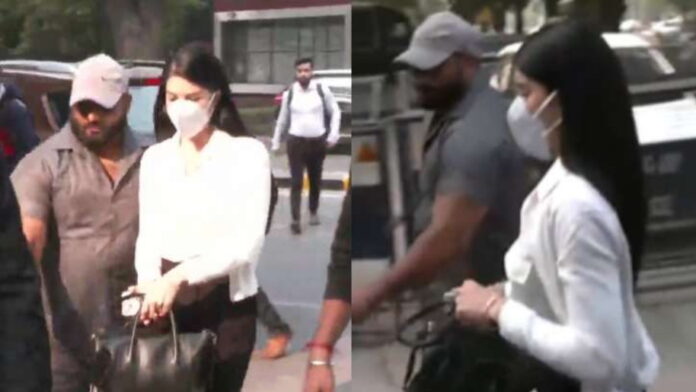 Jacqueline Fernandez on Thursday arrived at Delhi’s Patiala House court in connection with the Rs 200 crore money laundering case involving conman Sukesh Chandrashekar. The court is due to hear arguments on the bail petition moved by the actress. Earlier, the actress was granted interim relief, on a bail bond of Rs 50,000 till November 10 by the trial court.

Jacqueline Fernandez was named as an accused in the charge sheet filed by the Enforcement Directorate in a multi-crore money laundering case linked to alleged conman Sukesh Chandrashekhar and others.

According to ED’s earlier Chargesheet, Jacqueline and Nora Fatehi examined and stated that they got top models of BMW cars. ED’s chargesheet stated that “during the investigation, statements of Jacqueline Fernandez were recorded on August 30, 2021, and October 10, 2021, which stated that the actress received gifts viz three designer bags from Gucci, Chanel, and two Gucci outfits for gym wear. A pair of Louis Vuitton shoes, two pairs of diamond earrings and a bracelet of multi-coloured stones, two Hermes bracelets. Also, Jacqueline received a Mini Cooper which she returned.”