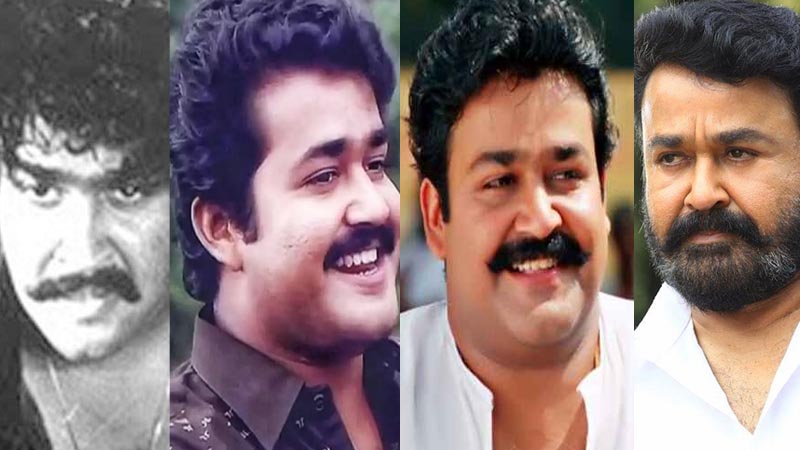 Mohanlal turns 60; here is how the star braced it

Officially, superstar Mohanlal has turned 60 today, though he had celebrated his birthday according to the birth star, couple of days ago. Well, this birthday is quite special to the star, who has managed a long stay with family. While several celebrities have taken social media spaces to wish the star, media houses approached the star as well as his colleagues.

Responding to the queries, the star said that he would continue his normal life hereafter. As far as this particular birthday bash was concerned with, the star maintained that things have outpaced his plans. Adding that he along with the family was supposed to be in Japan at this time of the year, the past two months of time at home in Chennai, was quite unexpected. He however stated that public life had eluded him for quite a long time. So, living under control seems to have made no difference in his attitude, adding that he had mentally struggled with the concept of loneliness.

Upon facing his political future plans, Mohanlal was honest in stating that he had very limited understanding of other things, except movies. Making it clear that another job would be impossible for him right now, Mohanlal however acknowledged that there might be changes in the content and form of the work being done.