Home News Film News Mohanlal in Kudtai; What to do now? The actress shared her concern
NewsFilm News

Mohanlal in Kudtai; What to do now? The actress shared her concern 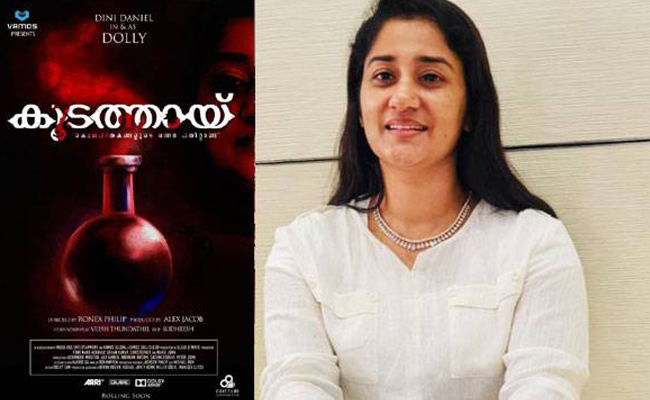 Antony Perumbavoor has revealed that Mohanlal is playing the lead role in the movie. But it was actress Dini Daniel who got away with it. The reason is that Dini and his team were preparing to make a film based on the same theme. The movie which will be directed by Dini himself is titled Koodathai. They have also released the first poster of the movie.

Dini shared her concerns on Facebook when she revealed that the film was being made on the same issue in the Mohanlal-Antony Perumbavoor affair. The work of Kuttai Cinema has officially started. The poster was released on Facebook yesterday. This morning I was shocked to hear the news in Malayala Manorama. What about now?

Mohanlal is yet to reveal the details of the film’s script and direction. Producer Antony Perumbavoor said that the film would be a serial killer in lieu of an earlier detective story set for Mohanlal. Filming will begin in February. The film will also include parts of the story that were prepared in advance along with the incident. This was the news.

The force couple of Bollywood Ranveer Singh and Deepika Padukone are preparing for their up and coming film '83. A couple of months prior...
Read more
Film News

After much expectation, producers of 736s directorial 'Daze' have discharged the trailer of the film. The trailer presents the lead character Viju Prasad, depicted...
Read more
Film News