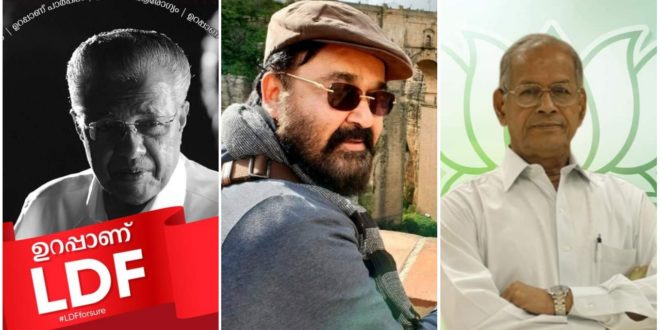 The Pinarayi Vijayan government is preparing to come to power for the second time, making history in Kerala. Many people from the film industry are now coming to the government with congratulations. All the players are posting greetings to all the elected members and wishing them good governance. Now the post shared by Mohanlal is going viral. Mohanlal shared this on Facebook.

“Congratulations to all the dear candidates who have won the Assembly elections. The Chief Minister also thanked the government for taking steps towards continuity of government. My best wishes to Pinarayi Vijayan too. ” – This is what Mohanlal wrote on Facebook. Before the election, Mohanlal did not officially support any political party. However, Mohanlal had declared his personal support to some of the candidates. This too is being discussed when this post comes out. 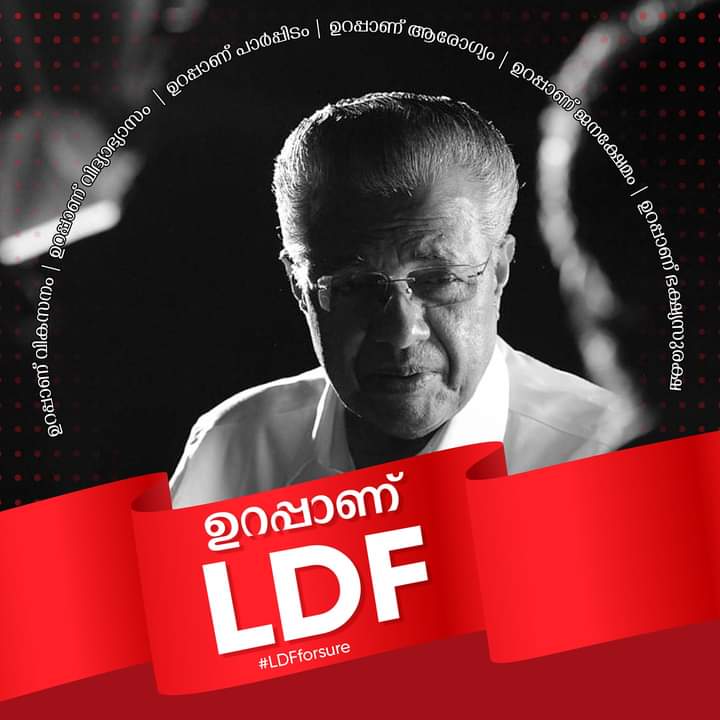 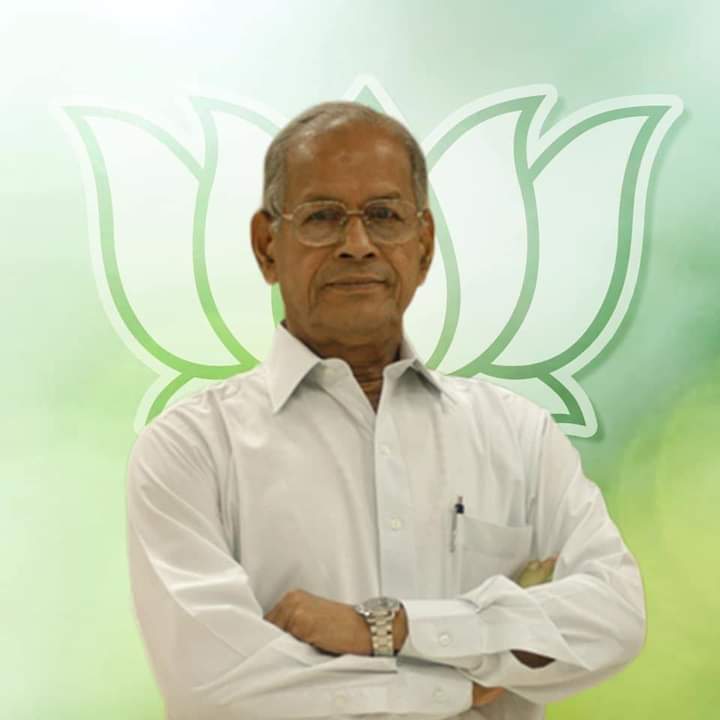 “Congratulations to all the successful candidates. Congratulations to the government that retained power! ” – Posted by actor Tovino Thomas on Facebook. It is clear from their statements that all the film stars are trying to stay away from politics as much as possible. We don’t see many players favoring anyone in the name of parties. 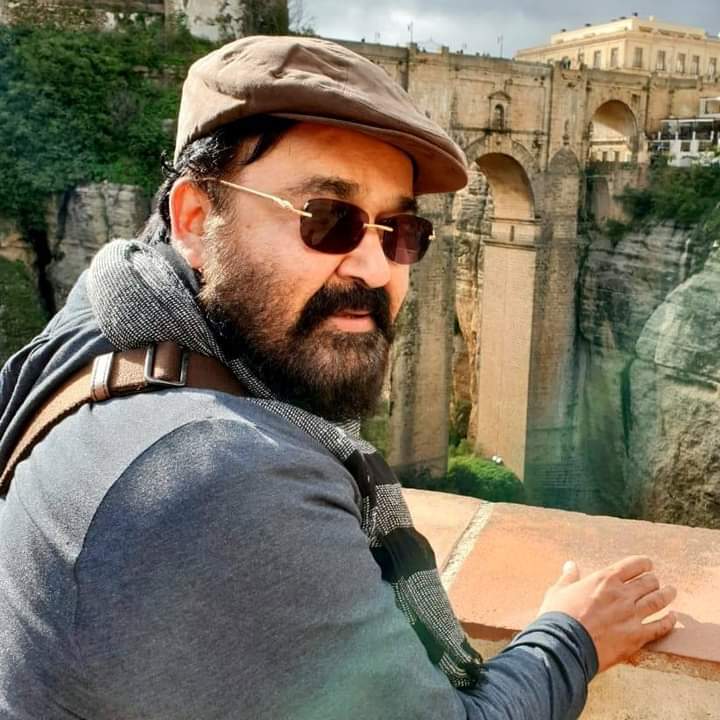