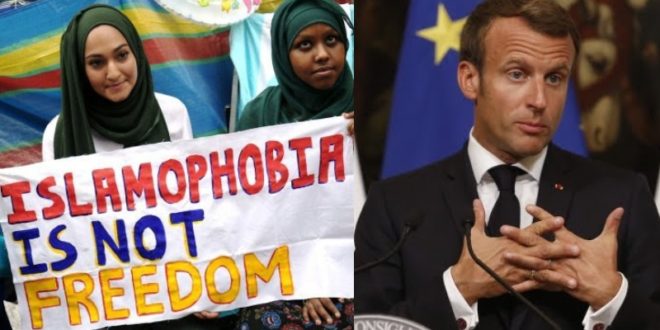 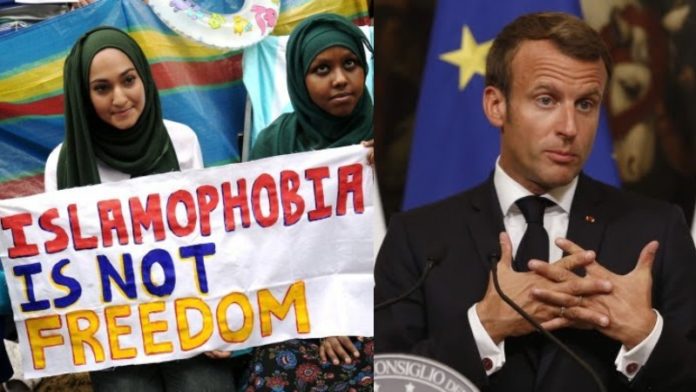 French President Emmanuel Macron has said he will not allow growing anti-minority sentiment in the country. He said that as part of this, a bill containing minority rights will be introduced. He said the bill would be introduced in the first week of October. The bill would introduce minorities, especially Muslims, into French society. 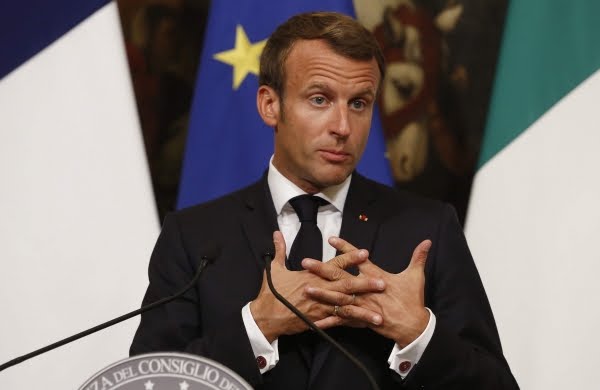 Many people have migrated to France from war – torn countries over the years. France was also one of the few countries to extend a warm welcome to refugees. But then a great deal of minority animosity grew here. The French president himself has now taken the initiative to introduce such a bill to prevent this.

The idea behind the new bill is to control the number of imams coming from outside the country and to increase the number of imams in France. But this has led to little opposition among minorities. Similarly, the proposal to restrict foreign funding to places of worship by the government has led to protests. 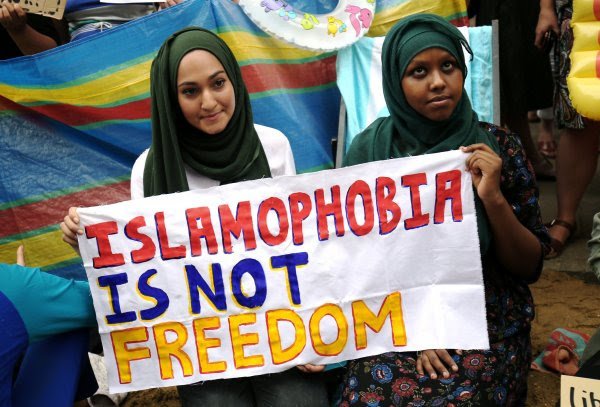 Mohamed Moussaoui, also president of the French Council of Muslim Worship, has said that violence against religious people will not be tolerated in accordance with the country’s laws. They allege that some of the laws contained in the bill may promote separatism among minority youth.

Social media has taken this decision of the French president. In the face of widespread hatred of minorities in many countries, the decision taken directly by the French President to address it is to be welcomed and the opinion on social media is that France should set an example in the way other countries approach their minorities. 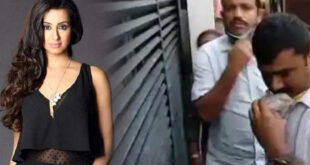