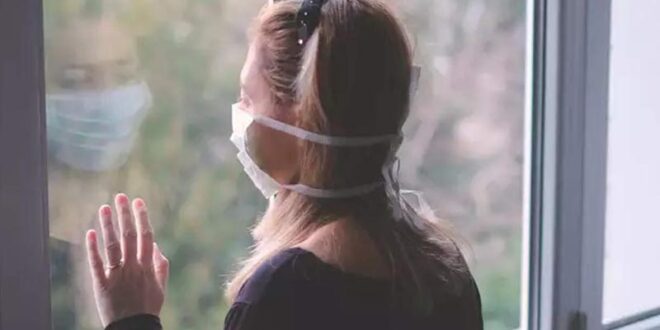 A Medical student in Kottayam, who was under observation, was found hanging in house, last night. Krishnapriya (20), a native of Payippad, was found dead in her house, while her family members had already moved to the houses of relatives, in order to provide quarantine facility for her. Krishnapriya, who is studying MBBS in Russia, reached Kerala, 6 days ago. Reports suggested that her family members had talked to her by noon, however she remained unavailable after the evening.

Even after several failed repeated attempts to contact Krishnapriya, neighbors broke the window pane, and saw the young girl hanging. Soon then, police has reached the spot and took the samples for testing; she had no symptoms of the disease. It is believed that she was under a stressful state, following the solitary days spent during the quarantine period, though police is investigating on the cause, which led her to commit suicide. 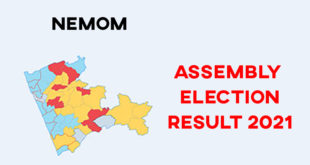 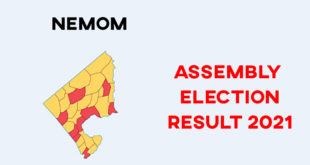 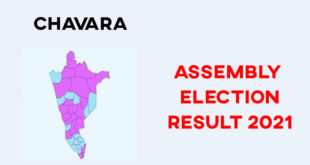 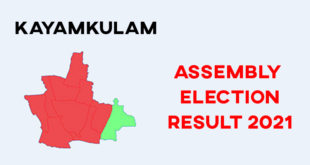 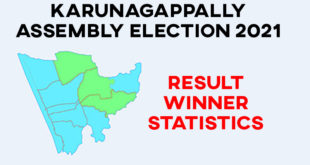