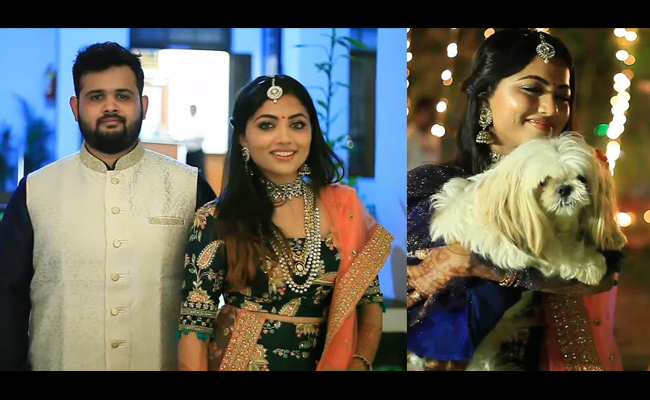 Janaki made her silver screen debut in the 2004 film ‘Black’ opposite Ranjith and Mammootty. After the block, she has acted in a number of films including Thomman and Makkalum, Rappakkal, Ananthabhadram, An Indian Love Story, Thomman and Makkam, Tamil Edition

The actress, who earned her law degree from National University of Advanced Legal Studies (NUALS), has returned to acting after resigning from the legal department at a corporate. The actor, who has been dancing since he was three years old, says his family’s support has helped him to reach the cinema.