Marakkar to release in OTT after Theatre release, says Mohanlal 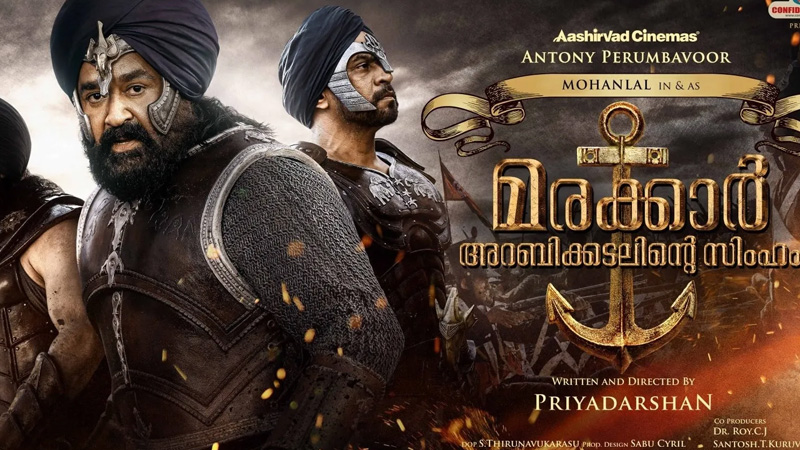 Marakkar – Arabikkadalinte Simham will also be released on OTT.  According to the report from Mathrubhumi, Mohanlal revealed that the movie will be released on OTT after the theatrical release. “The news that OTT was getting ready for release came at a time when they had not even decided where to release the film in initially. They did not respond then because it was not true. The contract with OTT was signed after the theatrical release was decided. Mohanlal said.

Marakkar is slated for a worldwide release on December 2. The film stars Arjun, Sunil Shetty, Prabhu, Manju Warrier, Pranav Mohanlal, Suhasini, Kalyani Priyadarshan, Siddique, Nedumudi Venu and Innocent in lead roles. Marakkar, the all time highest budget Malayalam film, has a budget of Rs 100 crore. Marakkar was the film that was supposed to be released on March 26 last year, but posponed twice due to Covid pandemic. The six award winning film is produced by Antony Perumbavoor under the banner of Ashirvad Cinemas.