Manoj K Jayan’s best role is not in any film, it is that role in life – says his wife Asha 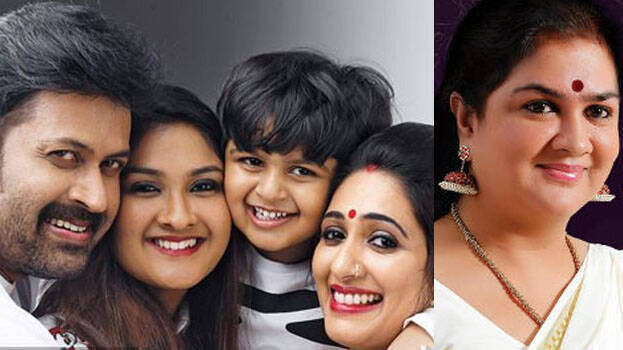 Manoj K Jayan is the actor who made his mark in the minds of the Malayalees with the movie Sargam. Kuttan Thampuran, played by Manoj K Jayan, marked a turning point in the actor ‘s career. Later, the actor shined in the film as a hero, villain and character actor. Manoj K Jayan can be described as one of the best actors in Malayalam. 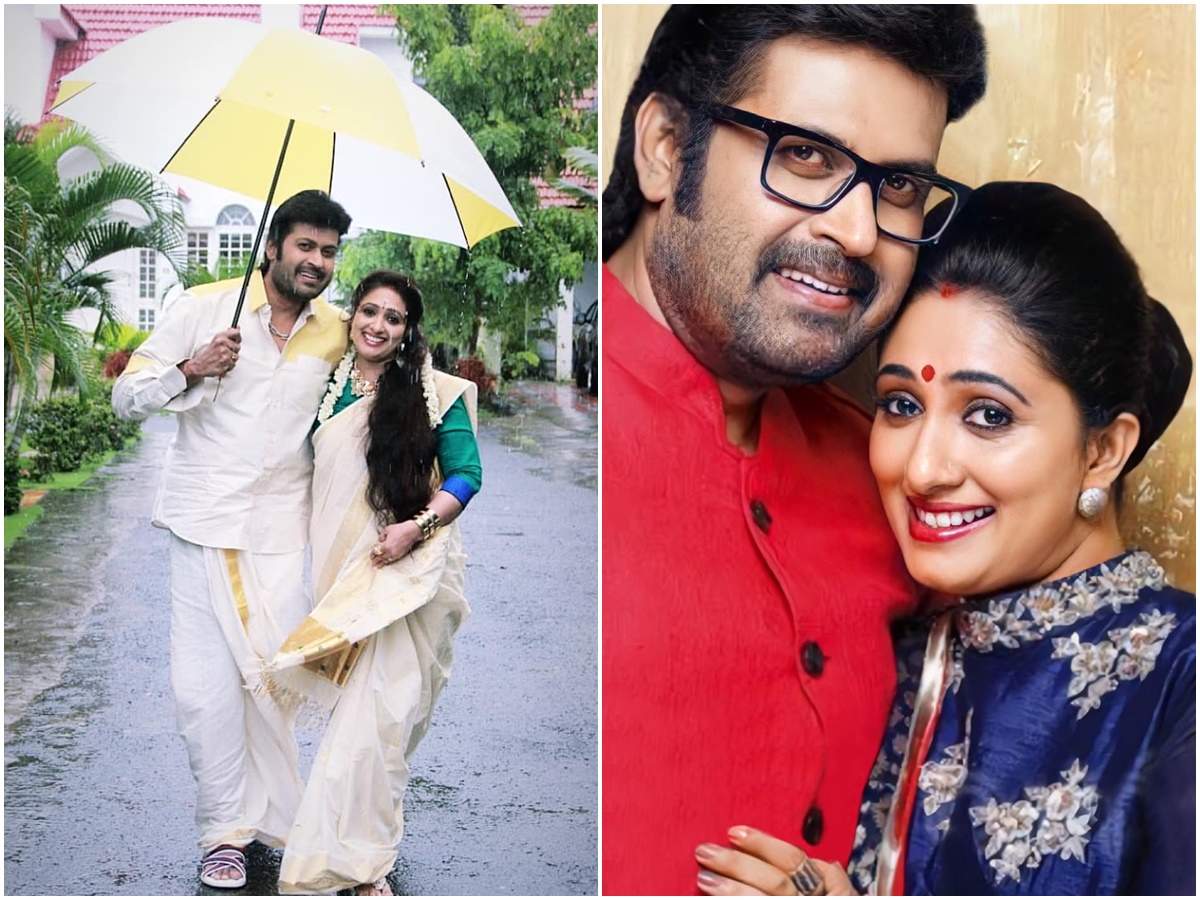 Manoj K Jayan says that now Asha has made a lot of changes in his life. Hope taught me what family life should be like. She was the one who taught me how to be a wife, how to look after the family, how we should live. Asha also has something to say about Manoj K Jayan. Many have said that Manoj K Jayan is an actor who does all kinds of roles. But he is the best father he has ever seen. 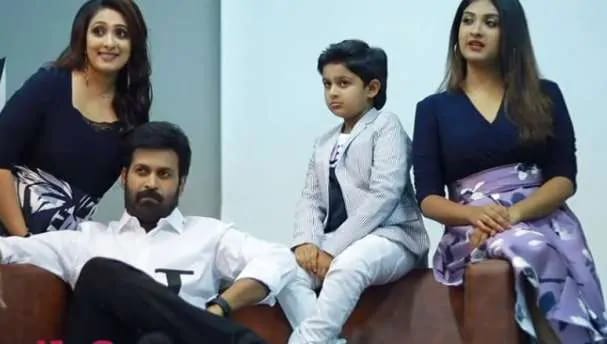 He is a good husband and a very good son. His father is with us. Every day I see a son who looks after his father so well. Asha said. Manoj K Jayan says that he has no animosity towards Urvashi. When Urvashi’s son cries that he wants to see the lamb from time to time, I tell her to go and see. She will be thrown out of the car. Urvashi has no quarrels with herself. If so, he would not have sent his daughter. The actor said. 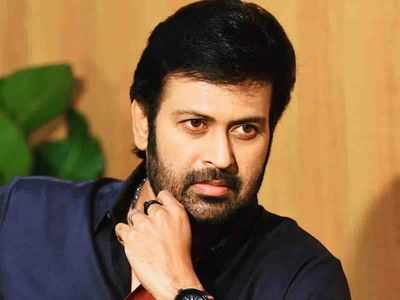