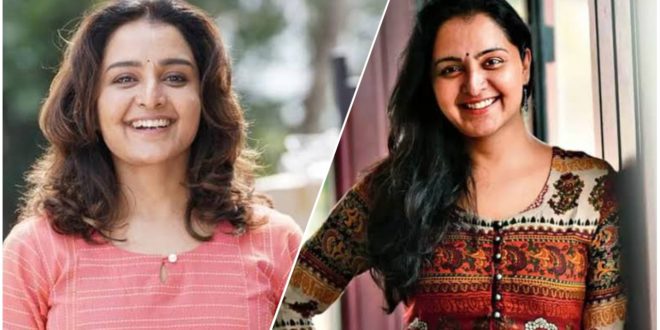 If there is a lady superstar in Malayalam, there is no doubt that it is Manju Warrier. Manju returns to cinema a few years back after a long break. The actor made his second appearance with the super hit film. Then Manju did not have to look back. Successive films in a row. Opportunity to bury in Tamil. That too with the real Dhanush. The performance was praised by everyone, including Tamil critics.

Malayalam’s own lady superstar with everything. Chaturmukham is the latest movie to hit the theaters as a star. This movie belongs to a techno horror category. The film received a good response. Manju has one thing to make clear to the new generation. Choose pictures only with great care. Work hard for the characters you take on. The actor shows it to others through his style. The actor has also worked with leading directors. Meanwhile, Manju is sharing another piece of good news. 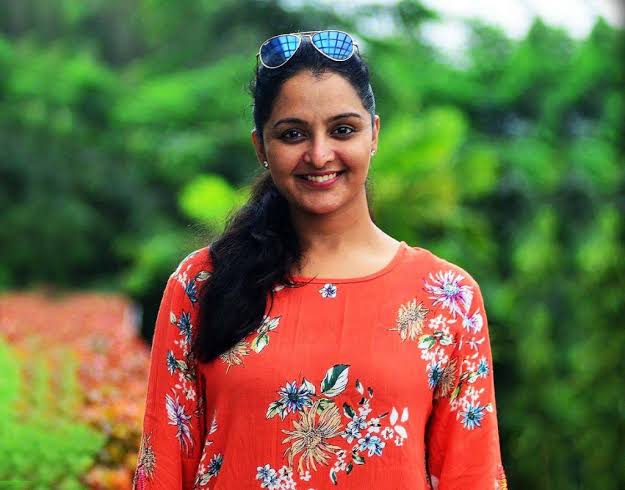 Ahar is a movie starring Manju in the lead role. The film is set to premiere at the 2021 London Film Festival. The film is directed by renowned director Sasidharan. He is the director of films with different storylines like Chola and S Durga. The trailer of the film was released by renowned music director AR Rahman. The film is based on a Himalayan trekking experience. Manju Warrier is one of the producers of the film. 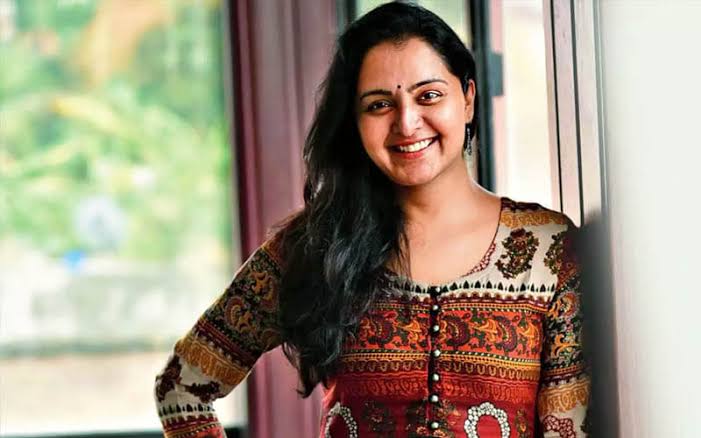 Banners of New Movies, Paratmount Pictures and Manju Warrier Productions are producing the film with Shaji Mathew, Aruna Mathew, Sanalkumar Sasidharan and Manju Warrier. Anyway, fans hope that this movie will be another milestone in the acting career of the star. There are still a handful of films to be released by the star. Manju is also a great dancer. 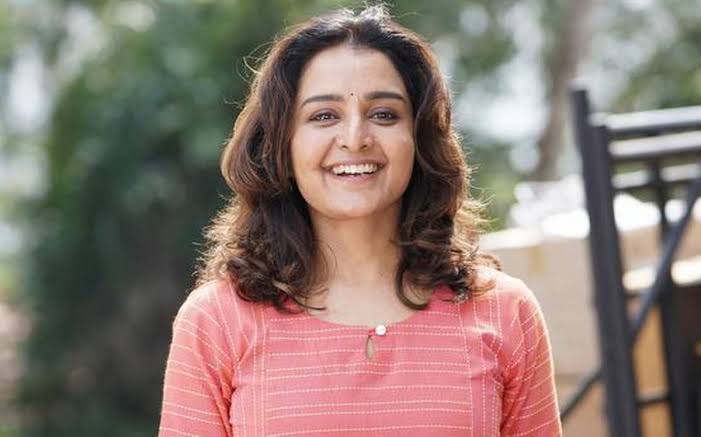