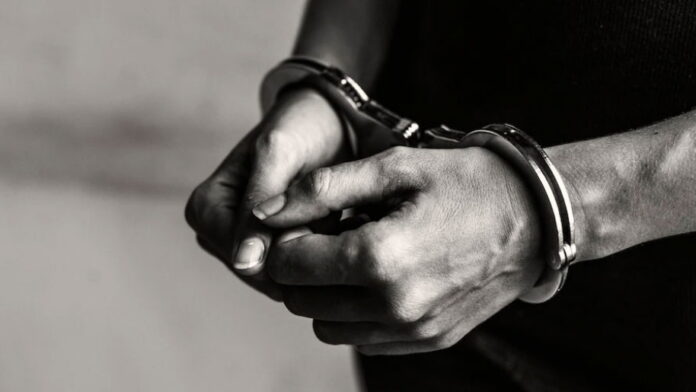 A man was arrested on Sunday around 11 am for stopping the official car of Kerala High Court Chief Justice S Manikumar and allegedly using abusive words against him.

The incident happened in Kochi near Goshree bridge. Police have registered a case of attempt to murder against the person.

The Chief Justice was going to his resident from Kochi airport when the accused, Tijo, a native of Udumbanchola in Idukki district stopped the vehicle. According to the police, the accused was in an intoxicated state at the time of the incident.