HomeNewsFilm NewsMamta Mohandas left the location of the movie due to bad experience...
NewsFilm News 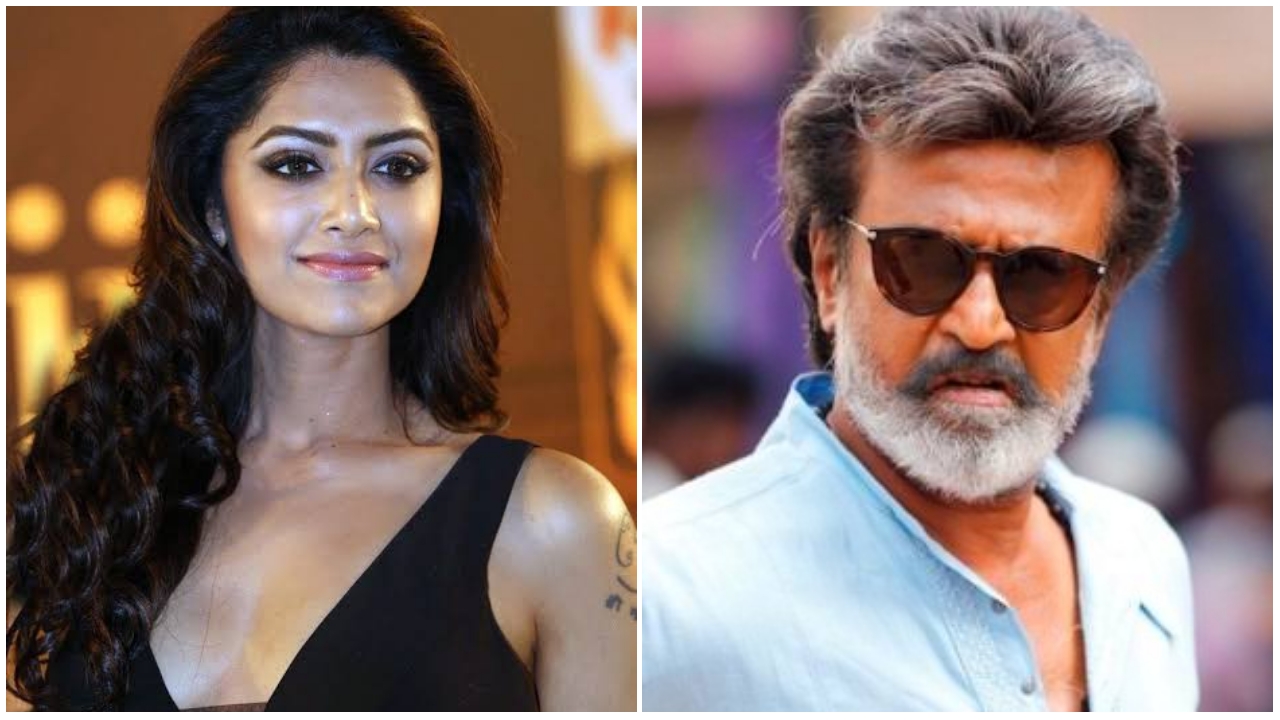 Mamta Mohandas is a young actress who is very much loved by the Malayalee audience. The actress is also a role model for many. The actor, who came back to life after defeating cancer, had received a big round of applause. The star has many fans all over Kerala. Mamta Mohandas has already acted in several films like Two Countries, Story So Far, Ladies and Gentleman, My Boss and Anwar. 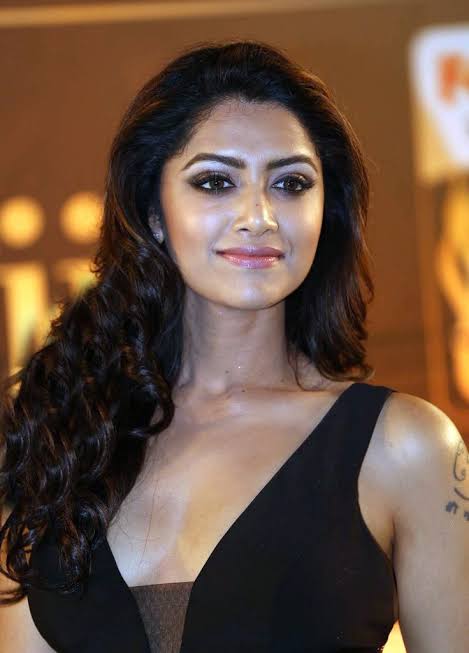 Now the actor is sharing his movie experiences with the audience. These are the words of the actress. Back then I would not have been a part of that movie if I had only acted looking at political correctness. As soon as I realized my role, I would have left the set. But I could not do that then. That’s why I acted in that movie that day. In all, I had only one shot in that picture. It made me very sad. I never thought I would have to act like that. That’s what hurt me the most. It was only after I came back from acting that my respect for Rajinikanth doubled. 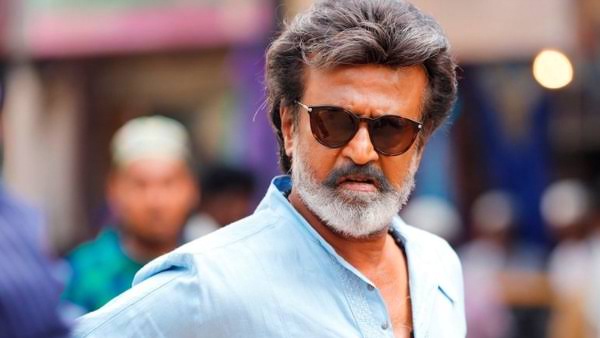 Because what a superstar like Rajinikanth has never done is what he did after that. One day when I went back to acting, Rajinikanth came to know through the cast of the film that I had left the set very upset. Sir called me immediately. Then he said that he did not know any of these things. So he told me that if Mamta had any problem, she should forgive it. I was really surprised to hear that. I told him that I was sure that none of these events had taken place without his knowledge. We have a lot of good experiences when we collaborate with really good people like this. Says the actor. 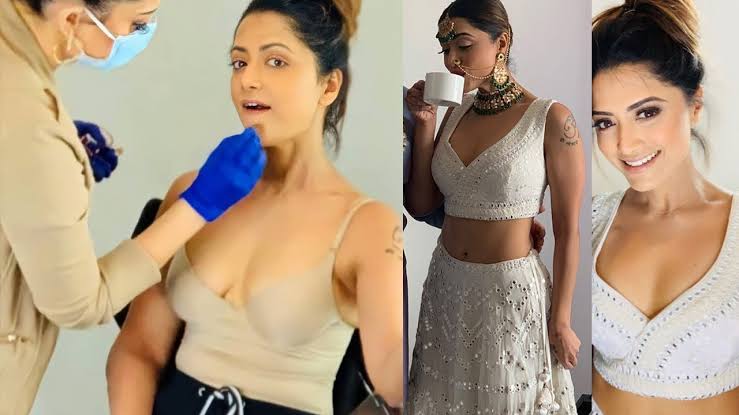