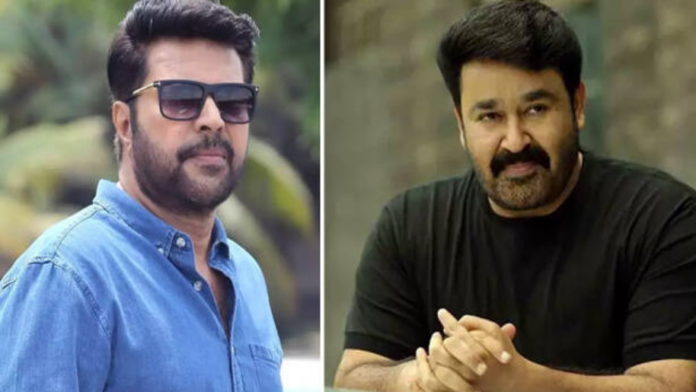 Megastar Mammootty and Superstar Mohanlal on Tuesday paid rich tributes to Kargil War soldiers who laid down their lives for the country, 23 years ago.

Taking to social media, Mammootty wrote, “Let’s pay homage to the brave soldiers who scarified their lives in the line of duty to protect the honour of our great nation. We salute their bravery and forever indebted to all them & their families.”

Director Major Ravi saluted the martyrs of the Kargil War. He wrote on Facebook, “Salute my brothers in uniform.,and souls who left us behind to enjoy life in peace…. Salute to the Martyrs of Kargil battle… salute to the families who are holding themselves after a great loss …all for our country…Jai Hind!!