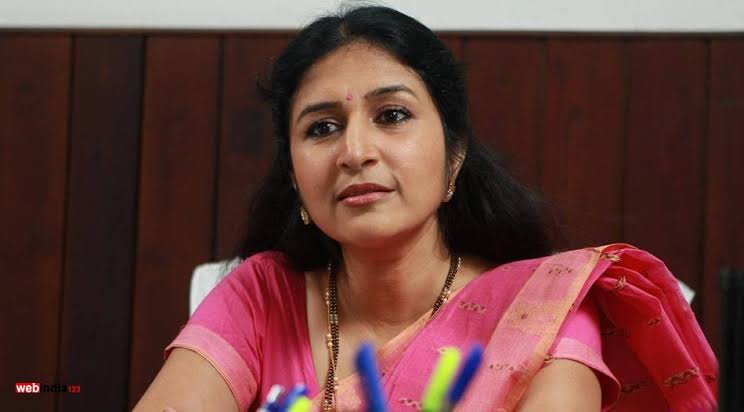 Nina Kurup is an actress who made her acting debut in Sreedharan’s First Thirumuriv. Mammootty was the hero in the movie directed by Sathyan Anthikkad. The actor is an active presence in movies and Malayalam series. It has been 35 years since the actor entered the film industry. Today, Nina Kurup is well known to the Malayalees.

Now the actor is sharing his memories of the paths he has taken. The actor talks about the sadness, the loss and the happiness of the past. The movie Putran was the second part of the series ‘Descendants of Michael’. Biju Menon played the lead role in it. He was the one who introduced Lekha, the girlfriend of the character Aloshi in the series. When the movie came out, Lekha knew that she was not herself. No one dared to tell him anything. 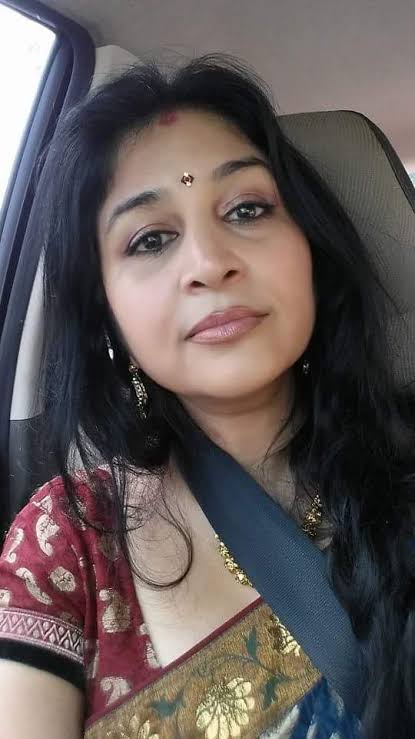 This is what happened 27 years ago. But that omission caused great pain. It is a non-healing wound. There are a few incidents like this that were later avoided after the shoot started. The problem was that there were many lame excuses. 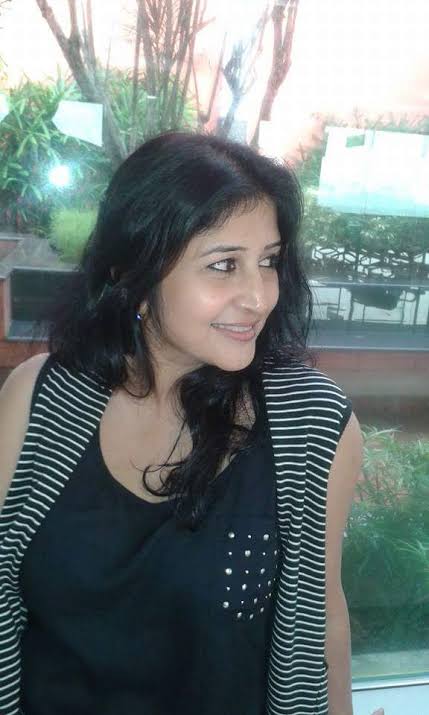 But I was surprised that they didn’t look at any of those issues when they were cast. Then he does not carry anything with him. It is locked in the strong room of the mind. These are lessons for the future. In the film industry alone, it never seemed that women had any particular problem. Things in society are also in the film. When a local girl gets on a bus, she pays as much attention to the movie as she does to herself. Nowadays girls have an understanding of all this. Nina Kurup said. 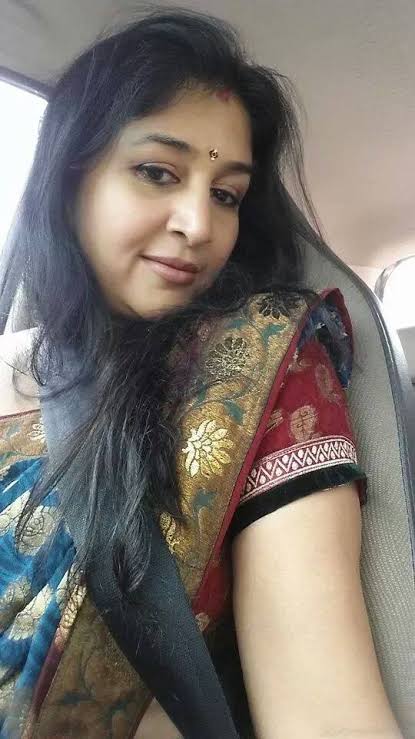