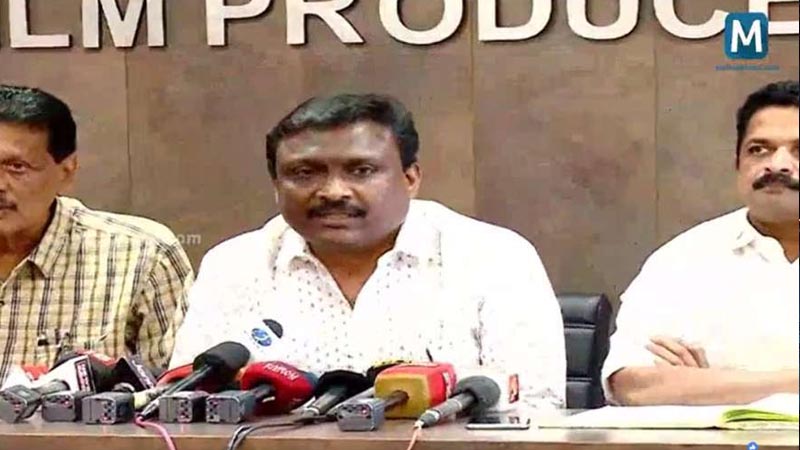 Various film crews have met to discuss the issue of releasing Malayalam movies in online platforms. The meeting, which discussed the opinions of producers interested in the online release, further added that they would consult with all other organizations on the matter and will reach in on a decision. As was reported, several producers have expressed their interest in a conventional theatrical release. However, the meeting didn’t make any statement against OTT releases and opined that online release cannot be completely prevented.

The association has written to the makers of 66 films that were affected by the nationwide lockdown, to express their interest in the mode of release. Those interested in the online release were asked to notify by May 30. It was also decided to complete the financial transactions between the producers and the theater owners as soon as possible. Film Chamber President K.S. Vijayakumar, Producers Association President Anto Joseph, Secretary, Antony Perumbavoor, and FEUOK President and MC Bobby et al were present in the meeting.