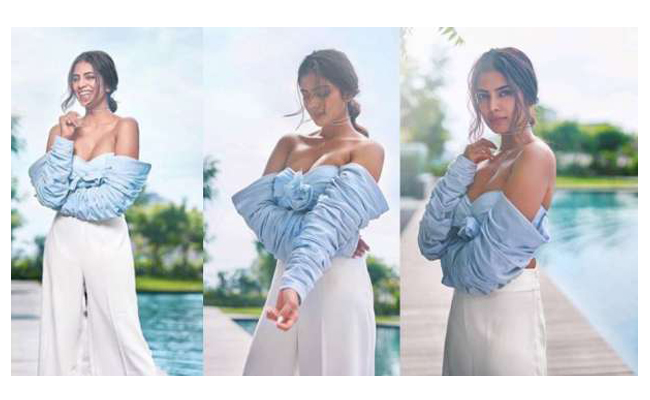 Actress Malavika Mohan’s latest photoshoot goes viral.
The actress is dressed in a glamorous dress in a suit by Ayeshadepa
Earlier, Lakme had become a celebrity with a fashion statement at Fashion Week.
Malavika is the daughter of Malayalee cinematographer KU Mohanan. Malavika made her acting debut with Dulquer Salmaan’s film Pattom Paonze. Later, Asif Ali became the heroine in the crucial role. He was last seen in Malayalam film ‘The Great Father’.
The actress also made her Bollywood debut with Beyond the Clouds, which was produced by Majid Majidi. Malavika also played the lead role in the Rajinikanth film.
Share