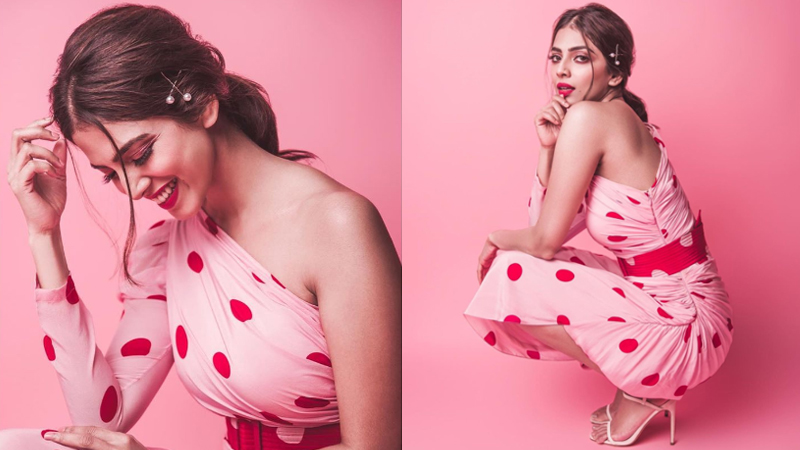 Actress Malavika mohan’s latest photoshoot went viral on twitter and other social media platforms. In this shoow she wore a pink gown with red dots. Her photos received over 1 lakh likes in instagram too. 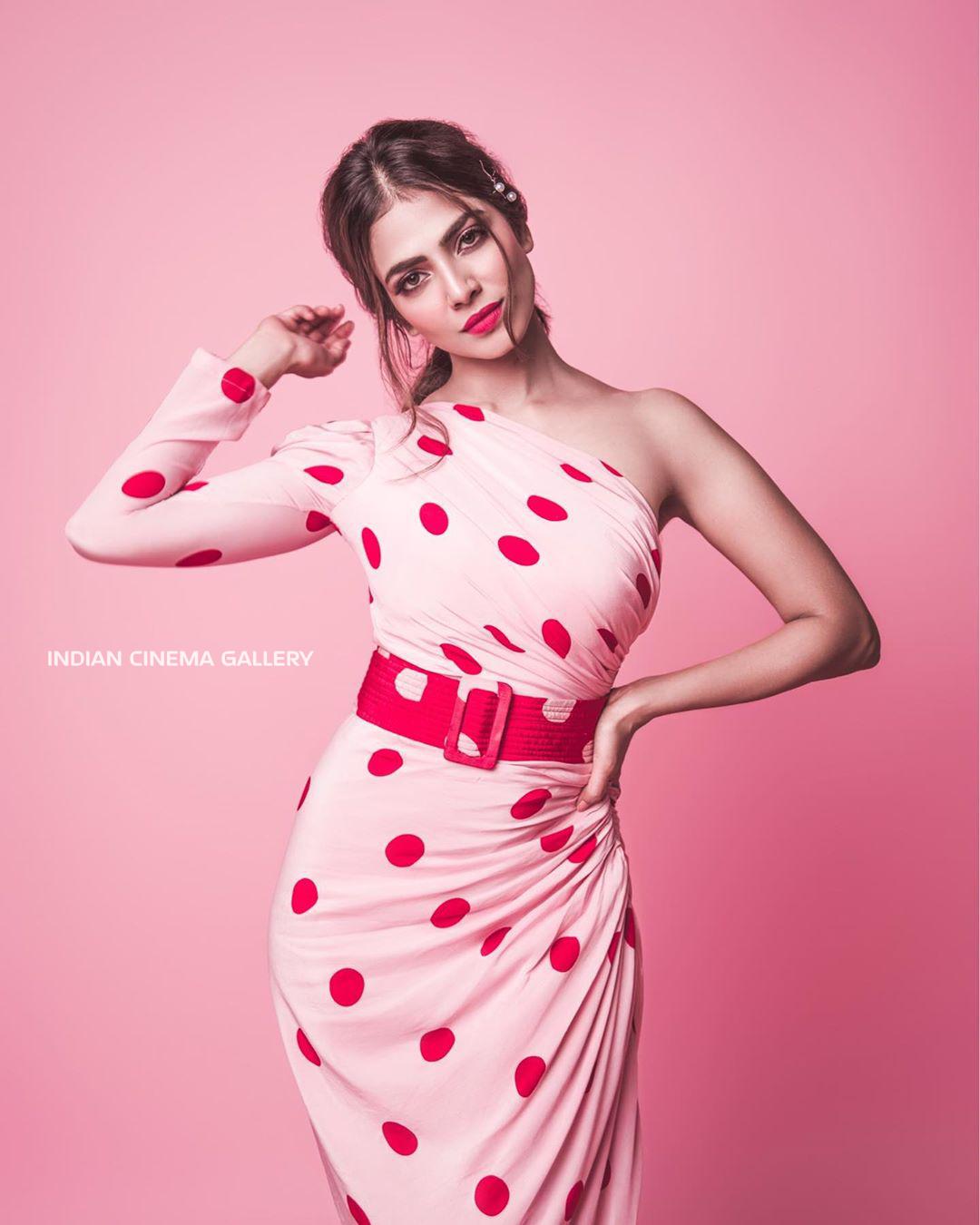 Malavika Mohanan is an Indian film entertainer, who has overwhelmingly worked in the Malayalam language films. She has likewise showed up in Tamil, Hindi and Kannada language films. She is the daughter of cinematographer K. U. Mohanan, Malavika made her acting debut in 2013 through the film Pattam Pole. Malavika’s last film was ‘Petta’, with superstar Rajinikanth. While Malavika’s upcoming movie is with Ilayathalapathy Vijay in ‘Master‘. 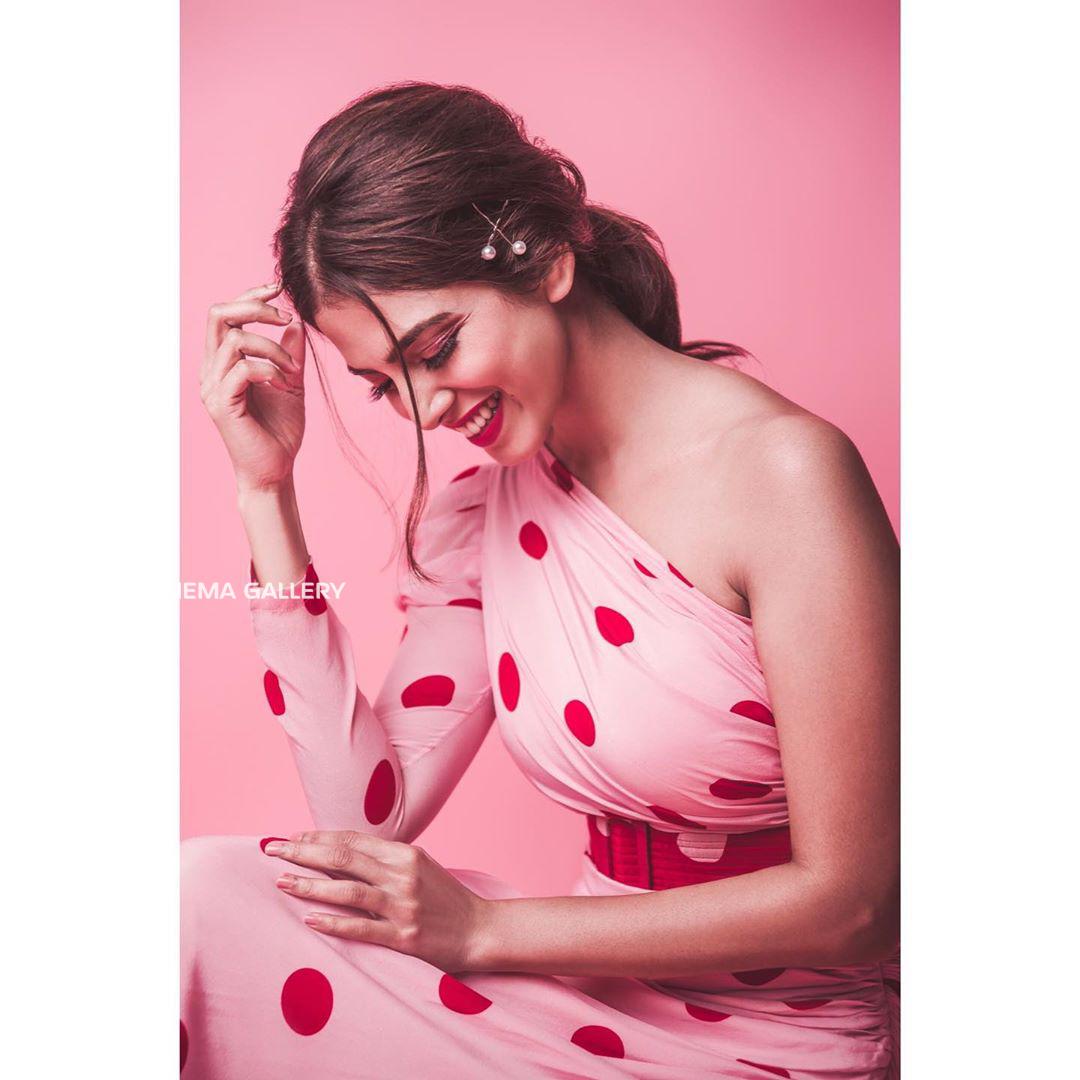 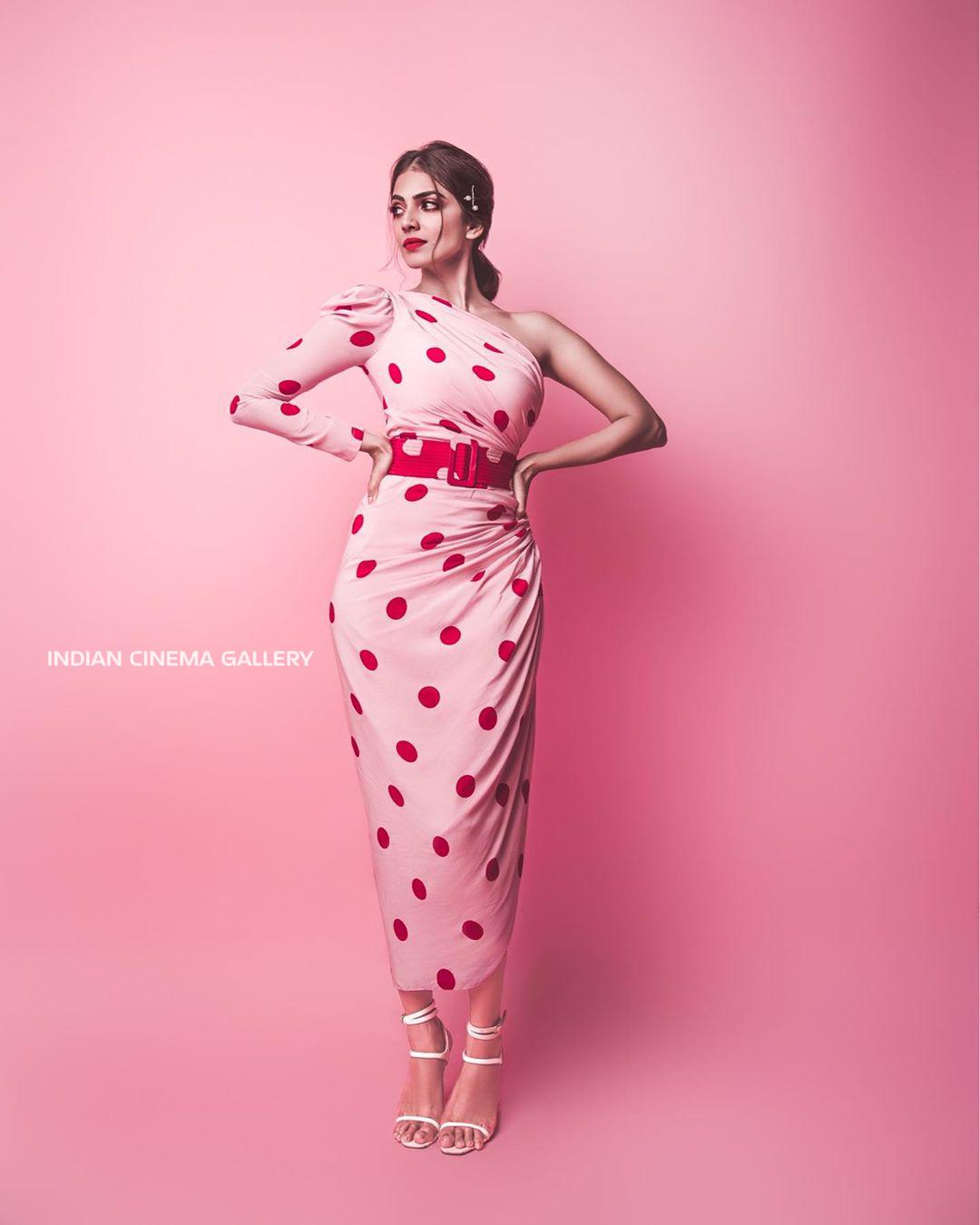 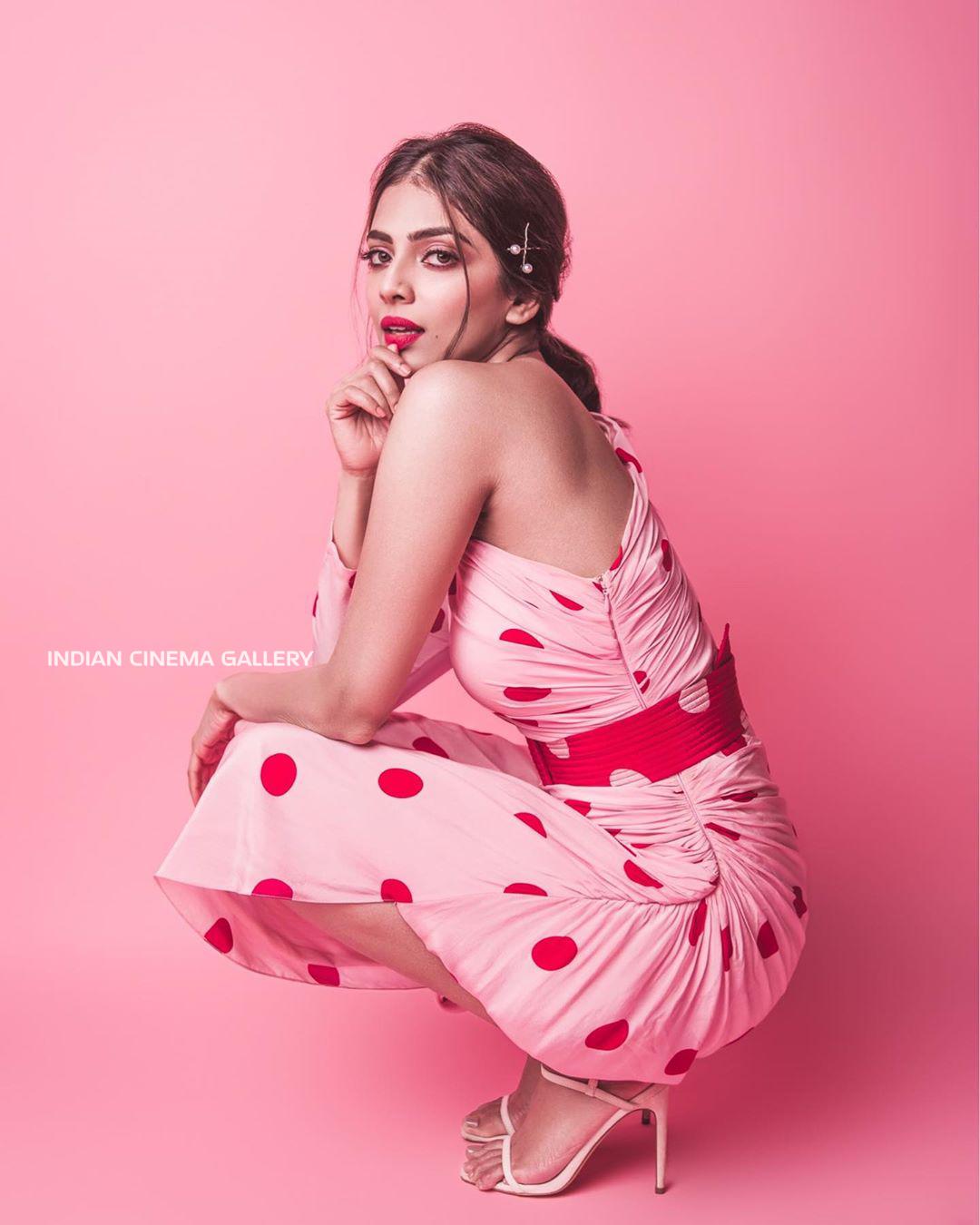 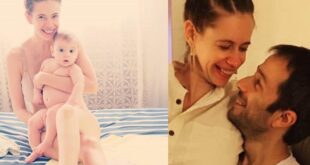 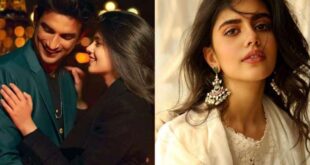 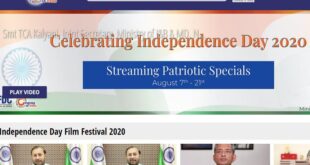 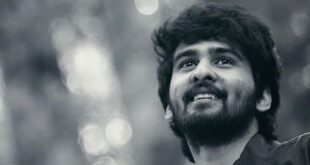 Shane Nigam all set to beef up for Qalb 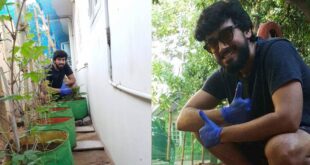 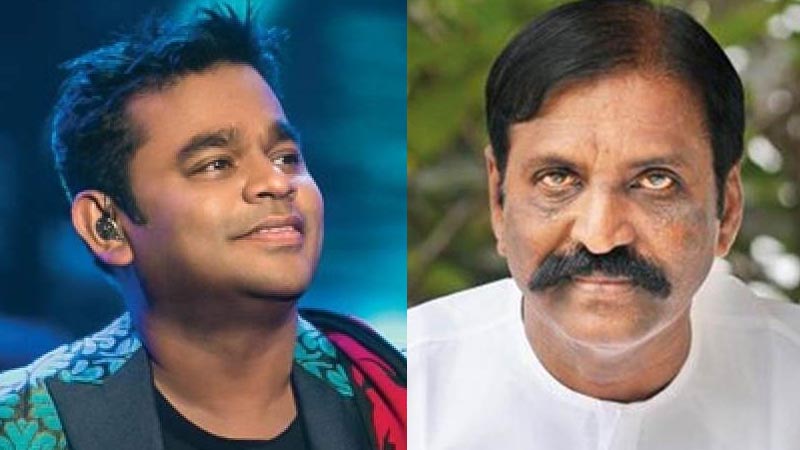