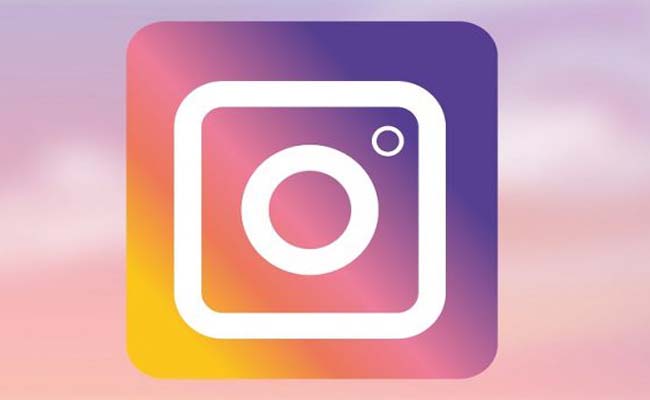 San Francisco, Sep 26: Responding to a Washington Post report on how Instagram serves as an open market place for advertising illicit drugs, the Facebook-owned service said it was making progress in making the platform a safe place for everyone.

The Washington Post story, based on the findings of a New York City-based cyber-intelligence start-up, GIPEC, said that Instagram algorithms serve up an array of personalised drug-related content aimed directly at people who show an interest in buying substances illicitly.

When GIPEC Chief Executive Eric Feinberg began hunting for drug posts in June by searching for obvious hashtags, he found hundreds of Instagram posts appearing alongside content from 60 different advertisers.

Once he followed the sellers’ accounts, Instagram’s algorithms began delivering posts marketing drugs directly into his feed, suggesting other drug sellers for him to follow and introducing him to additional hashtags that he used as clues, the Post reported.

Admitting that Instagram needs to do more in its fight against illicit drug sales, it said the findings of GIPEC are “misleading”.

“And while the fact that they were able to create it in the first place shows we still have work to do, this kind of manufactured feed is not a real representation of what most people see on Instagram,” Bickert said.

Besides taking several steps to remove harmful content from its platform, Instagram said it was also working hard to help those suffering from addiction get the support they need.

“We block and filter hundreds of terms associated with drug sales. People mostly find this content by searching for it. So we prevent these terms being suggested in search as well as limit the discovery of hashtags related to drug sales on Instagram,” Bickert said.

Instagram is also developing new technology to proactively identify when someone may be attempting to sell drugs.

“For example, we can now understand text that appears in images, which is important because bad actors share their contact information in images to evade detection,” Bickert added.

In a congressional hearing earlier this month in the US, top executives from Facebook and Twitter said they were taking steps to crack down on sales of opioids and other drugs.

Instagram co-founders Kevin Systrom and Mike Krieger on Monday said they were exiting the company.