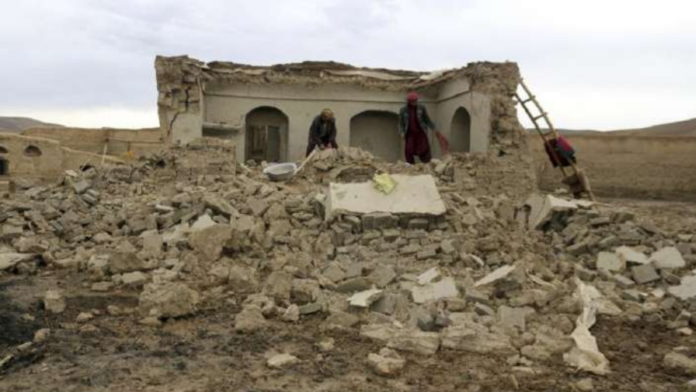 “A severe earthquake shook four districts of Paktika province, killing and injuring hundreds of our countrymen and destroying dozens of houses,” Bilal Karimi, a deputy spokesman for the Taliban government, wrote on Twitter.

The European seismological agency, EMSC, said the earthquake’s tremors were felt over 500 kilometers (310 miles) by 119 million people across Afghanistan, Pakistan and India.

According to the Pakistan Meteorological Department (PMD), the epicentre of the quake was 44km southwest of Khost in Afghanistan at a depth of 50.8 km and its exact time was 1:54 am (local time).