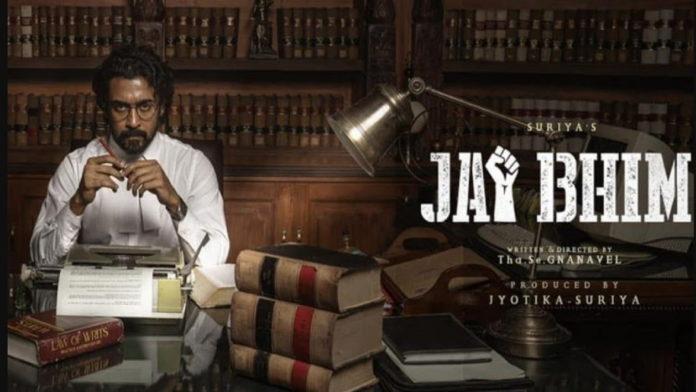 The FIR was registered at the Velachery police station, Chennai for allegedly hurting the sentiments of the Vanniyar community by portraying it in a bad light in the film ‘Jai Bhim’.

In December 2021, the Vanniyar Sangam issued a legal notice to Suriya, Jai Bhim director TJ Gnanavel and Amazon India seeking an apology for showing the Vanniyar community in poor light in the film. The Vanniyar Sangam have also demanded the removal of particular scenes from Jai Bhim and Rs. 5 crore compensation within seven days.