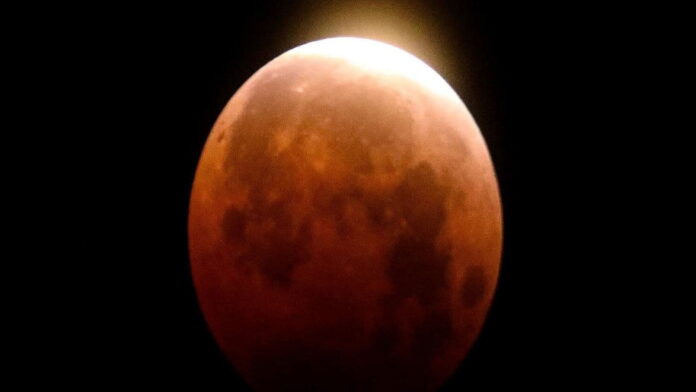 Today’s total lunar eclipse will be the last one for the next three years. A lunar eclipse happens when the Earth moves in between the Sun and the Moon, partially or completely blocking sunlight from reaching the Moon. This causes a shadow on the Moon’s surface, which is what we see from Earth.

According to the Ministry of Earth Sciences, during moonrise in the Eastern parts of the country, including Kolkata and Guwahati, the total phase of the eclipse will be in progress. But for other cities like Delhi, Mumbai, Chennai and Bengaluru, totality would have ended by the time of Moonrise.