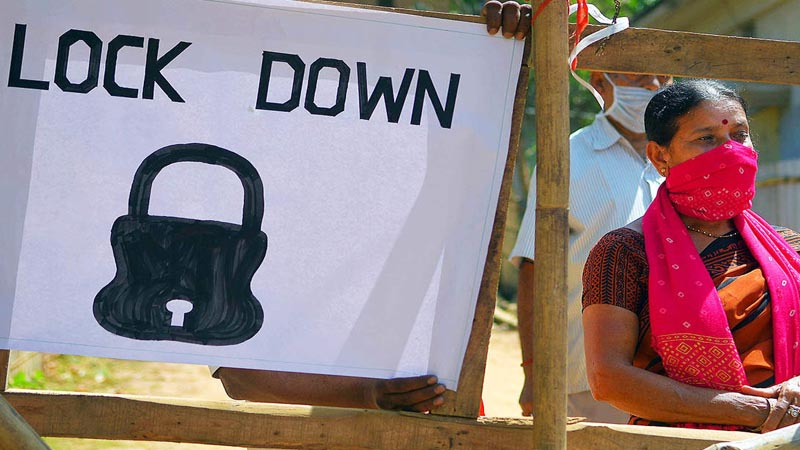 The central government has thus announced the exit plans of the country from nationwide lockdown. Though the center has extended the lockdown, the strict restrictions will remain only in containment zones. According to the guidelines released by the central government, shopping malls, hotels, restaurants, temples, mosques and churches, can be opened from June 8 onwards. Center has also lifted its control on Inter – state, intra – state travel, with states eligible to take their own decisions.

However, cinema halls, gyms, parks, and metro rail remain closed for the time being. As far as educational institutions are concerned with, central government has opined that schools and colleges can be open by July. However, states could decide in this matter. Similarly, from June 1st onwards, states will gain more control over lockdown measures. Anyhow, the latest circular by the central government thus has put forward the motto of ‘living with virus’, instead of locking down the nation.